Miranda Rae Mayo is an American actress. In 2015, Mayo received one of the central roles in the ABC prime time soap opera “Blood and Oil”. Also in 2015, Mayo appeared in the second season of HBO series “True Detective”. In 2016, she joined the series “Chicago Fire” as a new firefighter. 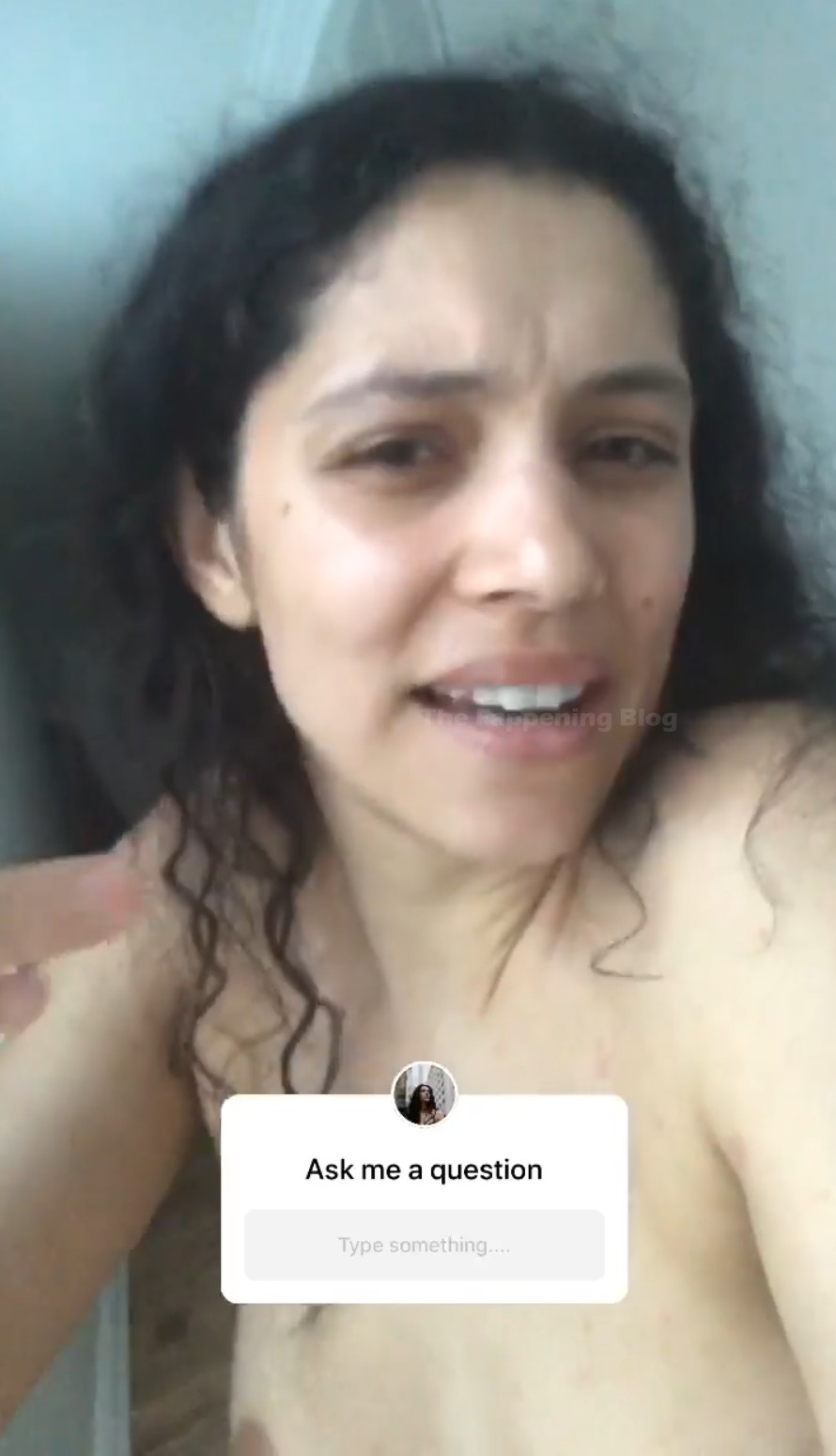 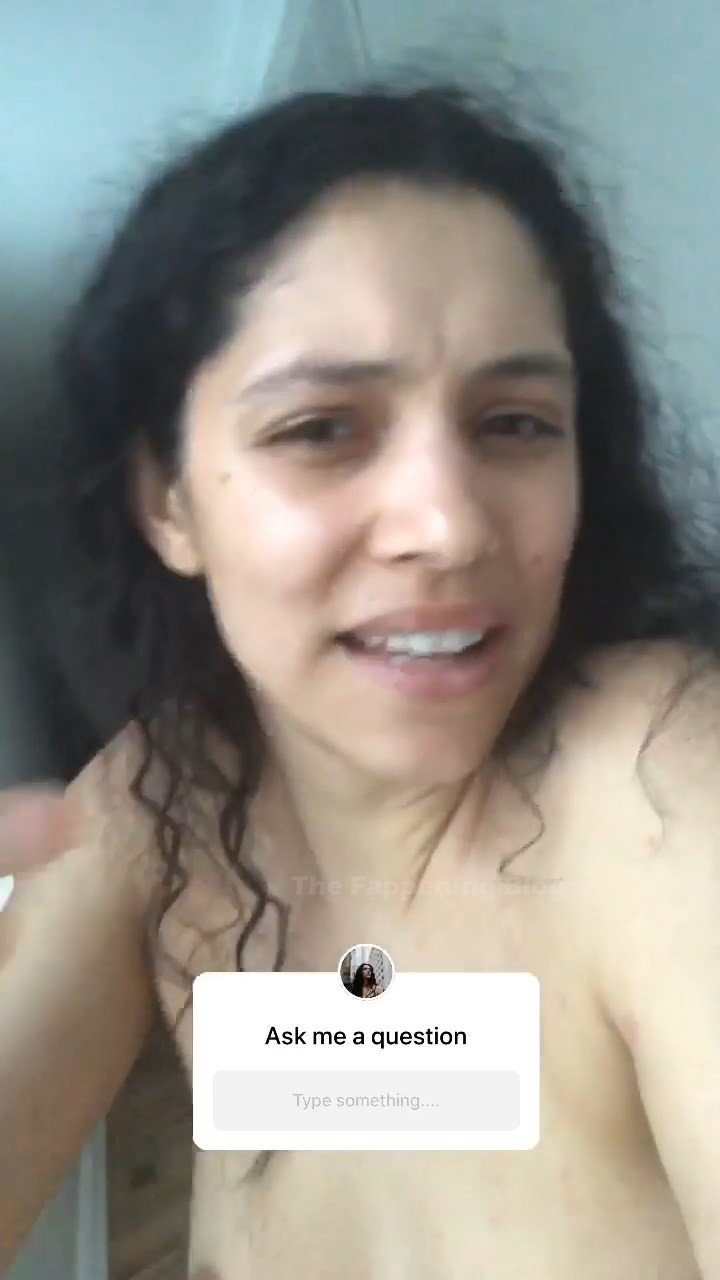 Thanks to mario for the info!