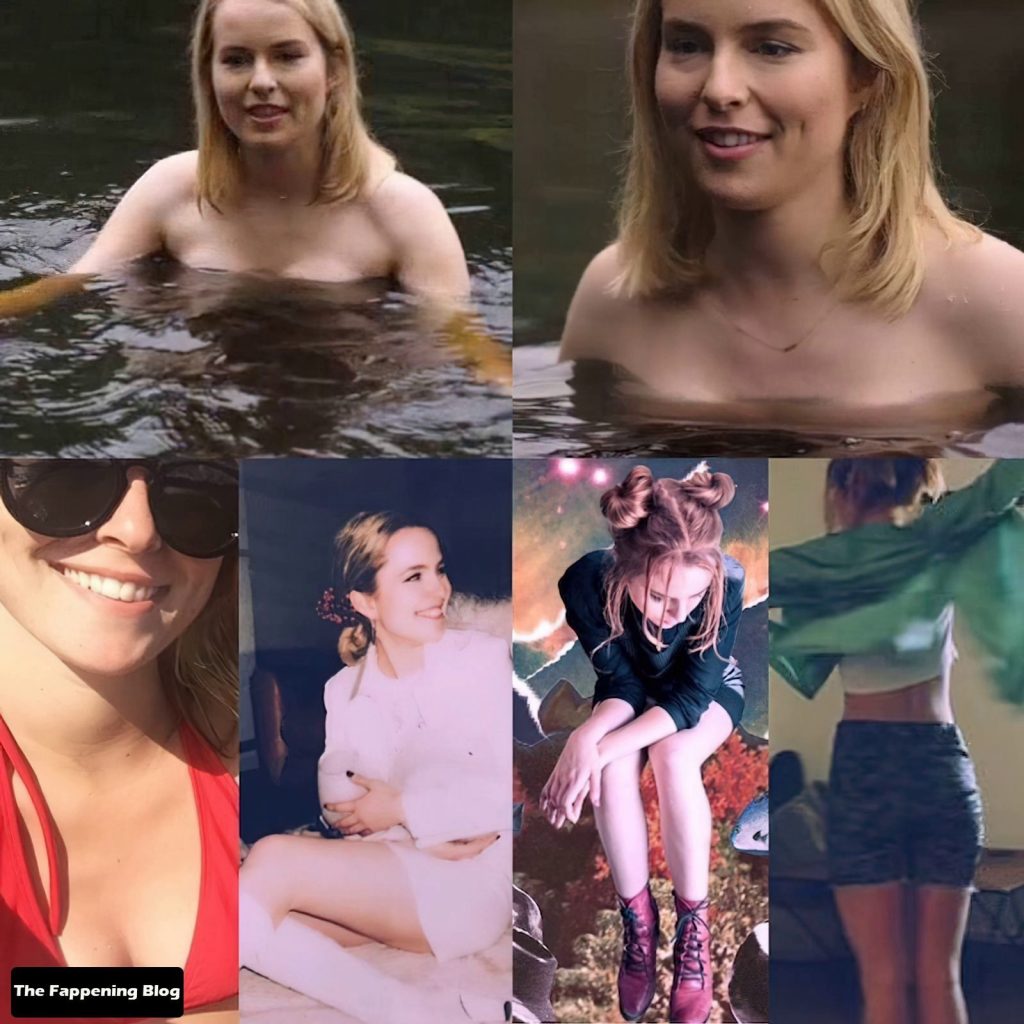 In 2009, Mendler signed with Disney Channel and played Juliet van Heusen on “Wizards of Waverly Place”. Following the positive reception to her character, she landed the role of Teddy Duncan on the Disney series “Good Luck Charlie”, which ran from April 2010 to February 2014. Mendler also starred in the Disney Channel Original Movie “Lemonade Mouth” in 2011. Subsequently, Mendler portrayed Candace in the NBC sitcom “Undateable” (2015–16) and Ashley Willerman in the musical television series “Nashville” (2017).

Mendler was featured on two singles released from the soundtrack of “Lemonade Mouth”, with both charting on the US Billboard Hot 100. In 2012, Mendler released her debut studio album “Hello My Name Is….” It went on to peak at number 30 on the Billboard 200, with over 200,000 copies sold. The record spawned the lead single “Ready or Not” (2012), which was certified Gold and Platinum in various countries. The follow-up single “Hurricane” (2013) did not achieve the same success. 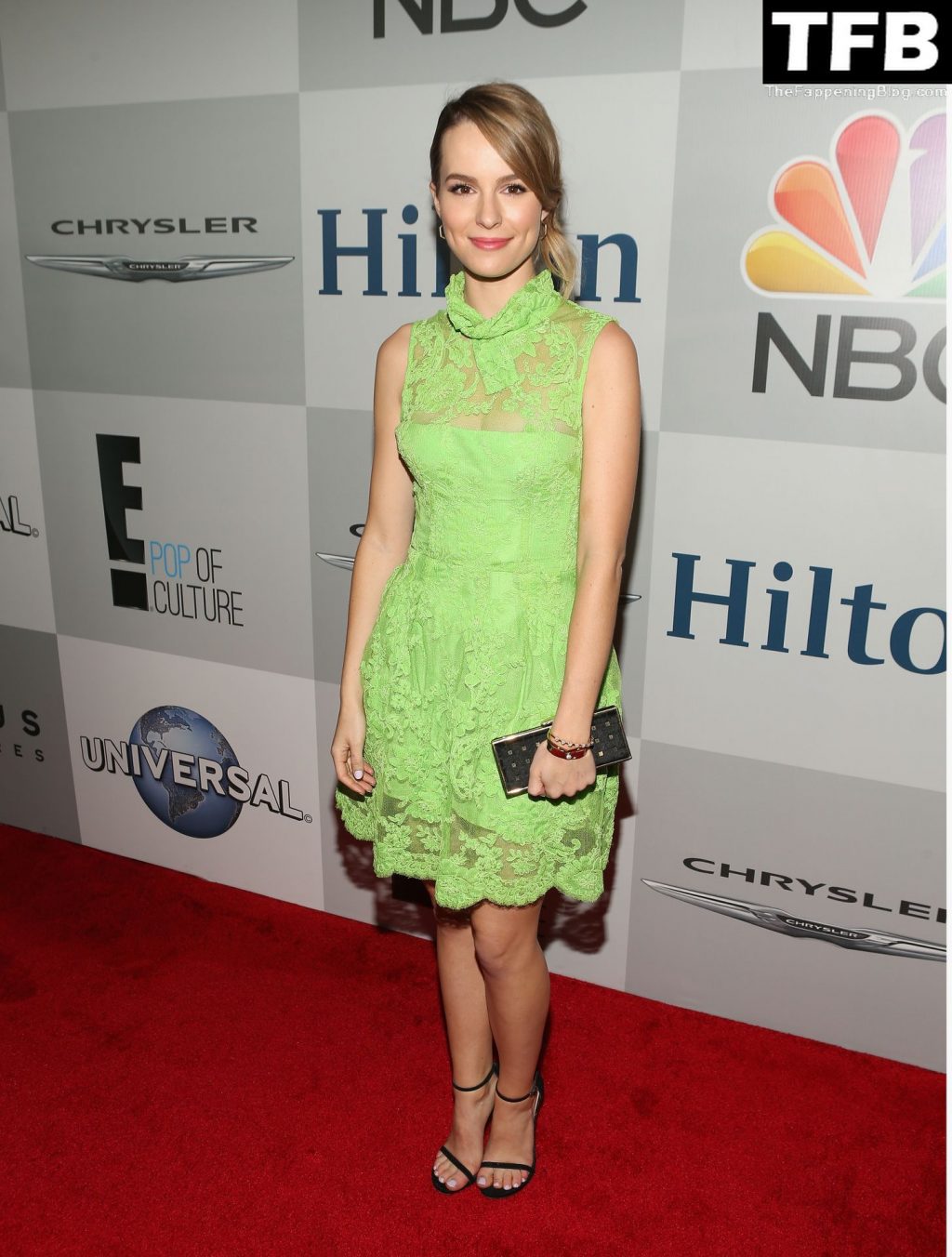 Mendler has links with several philanthropic projects and humanitarian causes. From 2010–2012, she served as ambassador to First Book, a campaign to encourage reading and gives books to children in need, and Give With Target, with Target Corporation to raise funds to reform schools in the United States. 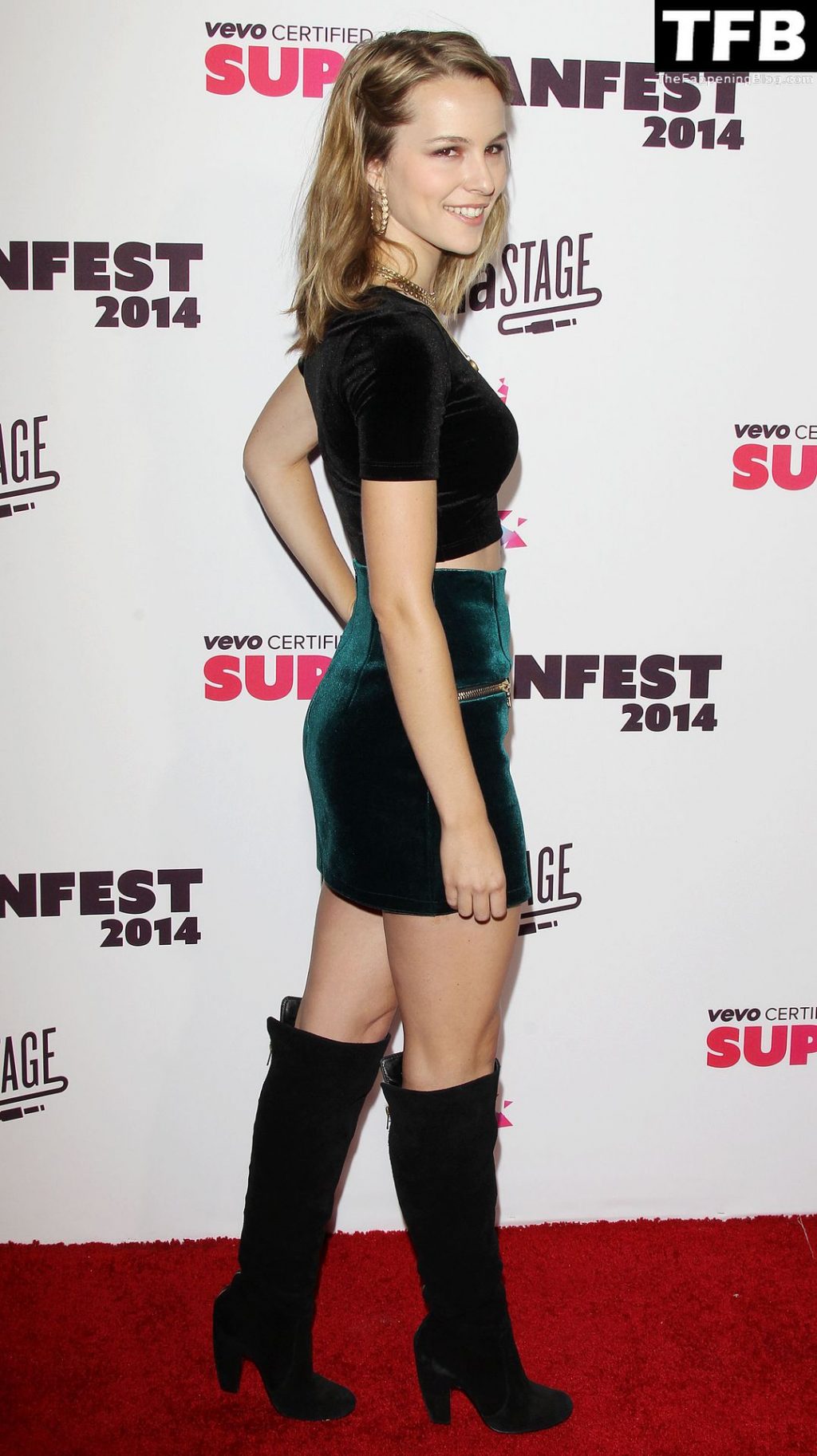 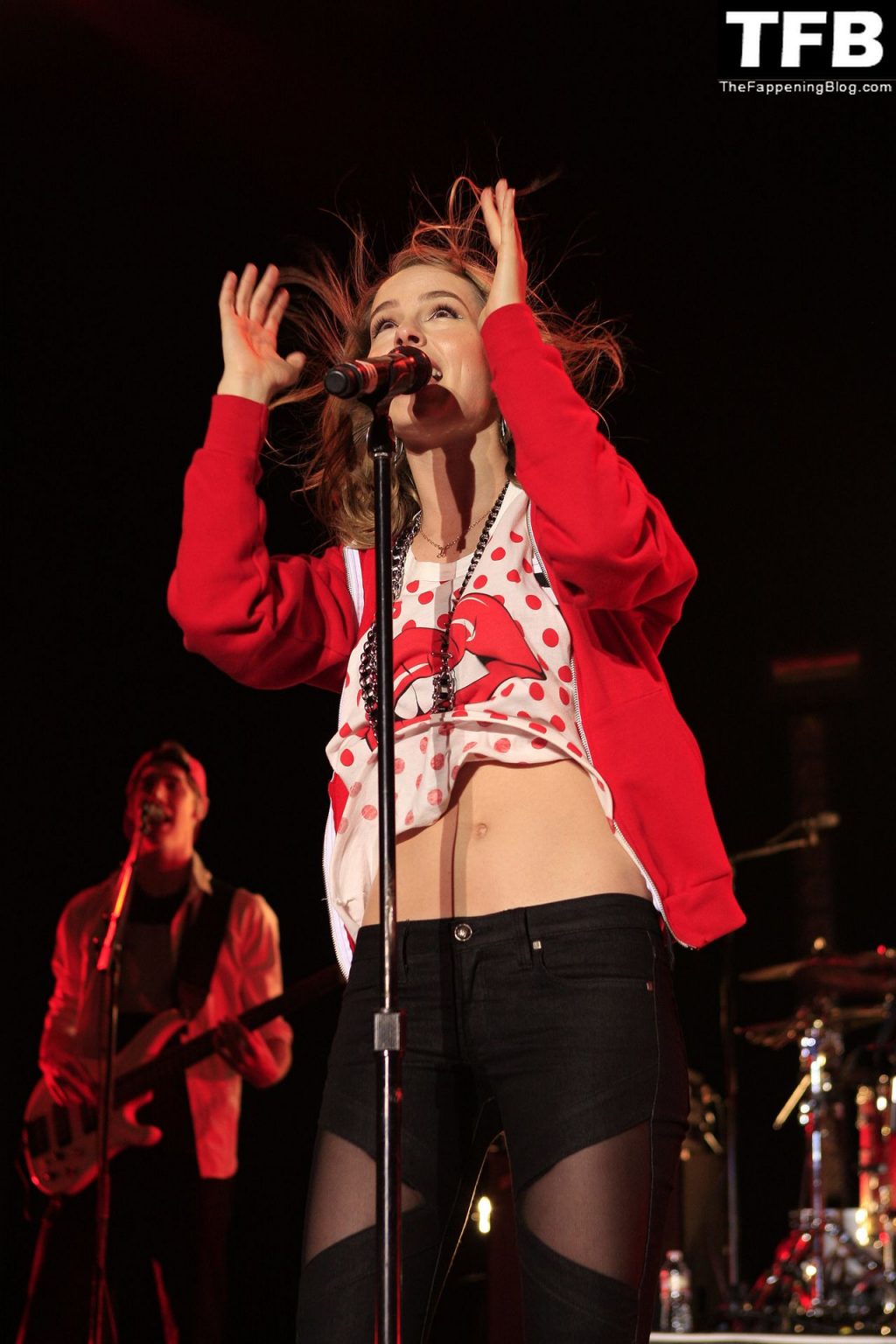 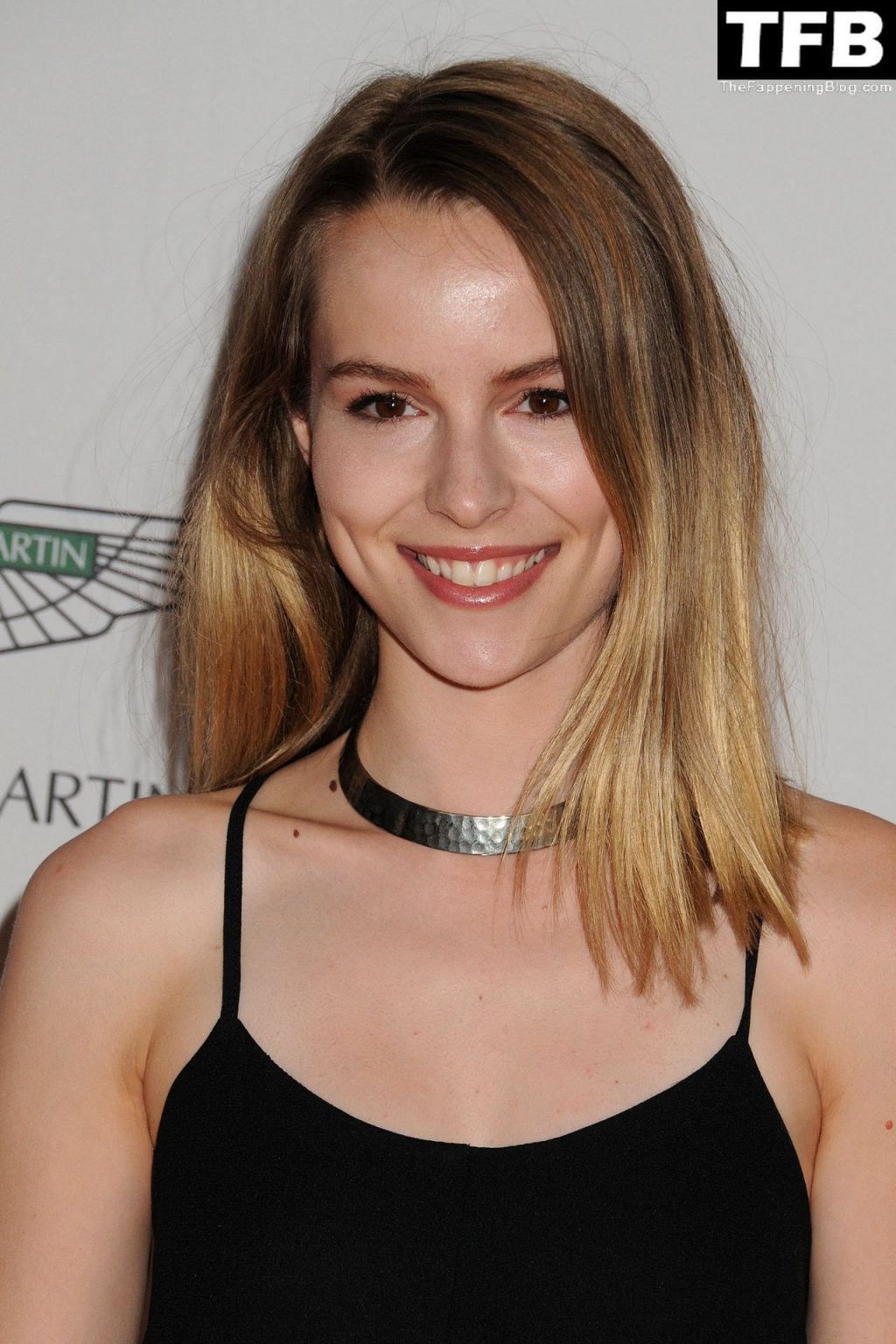 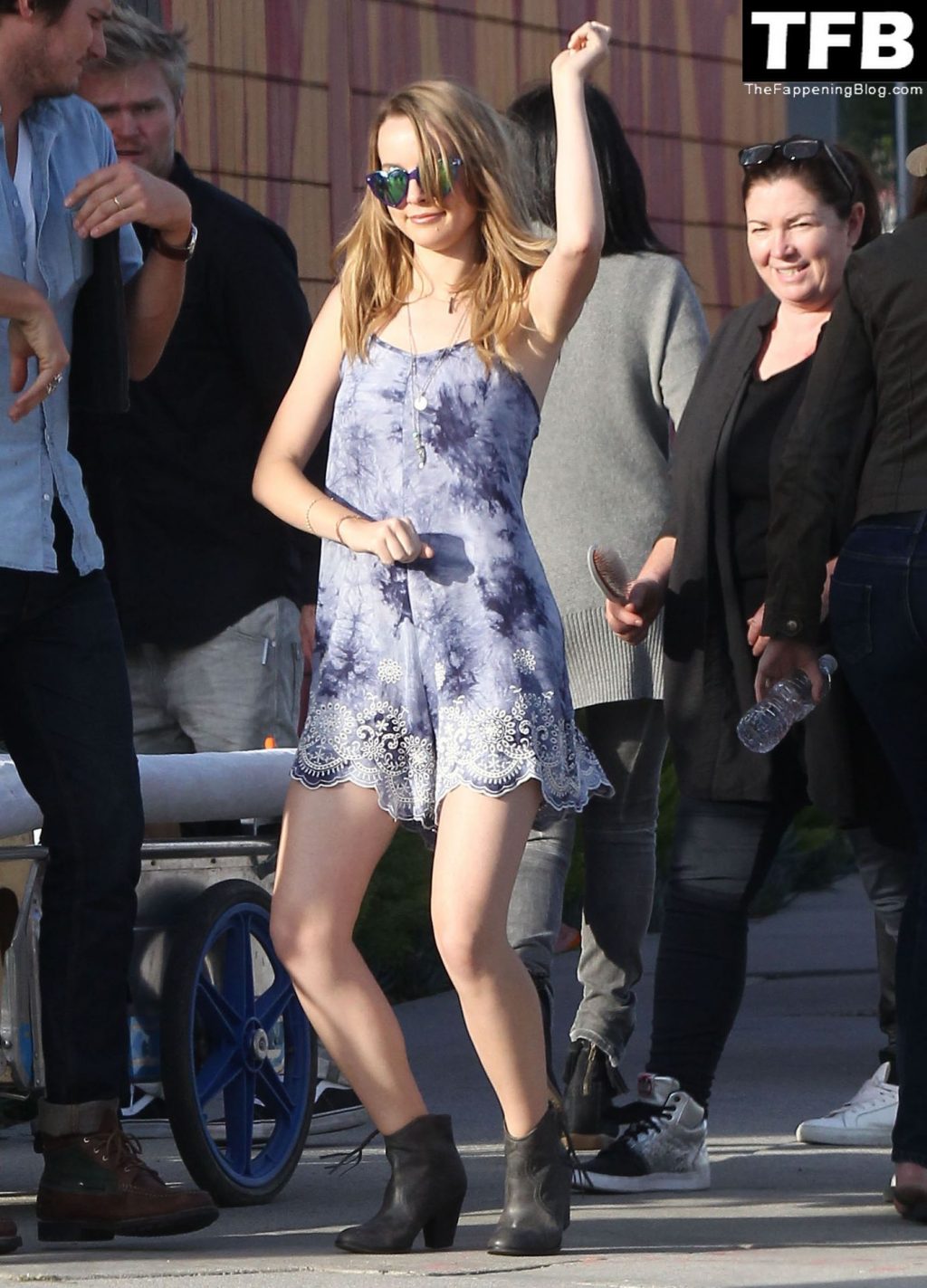 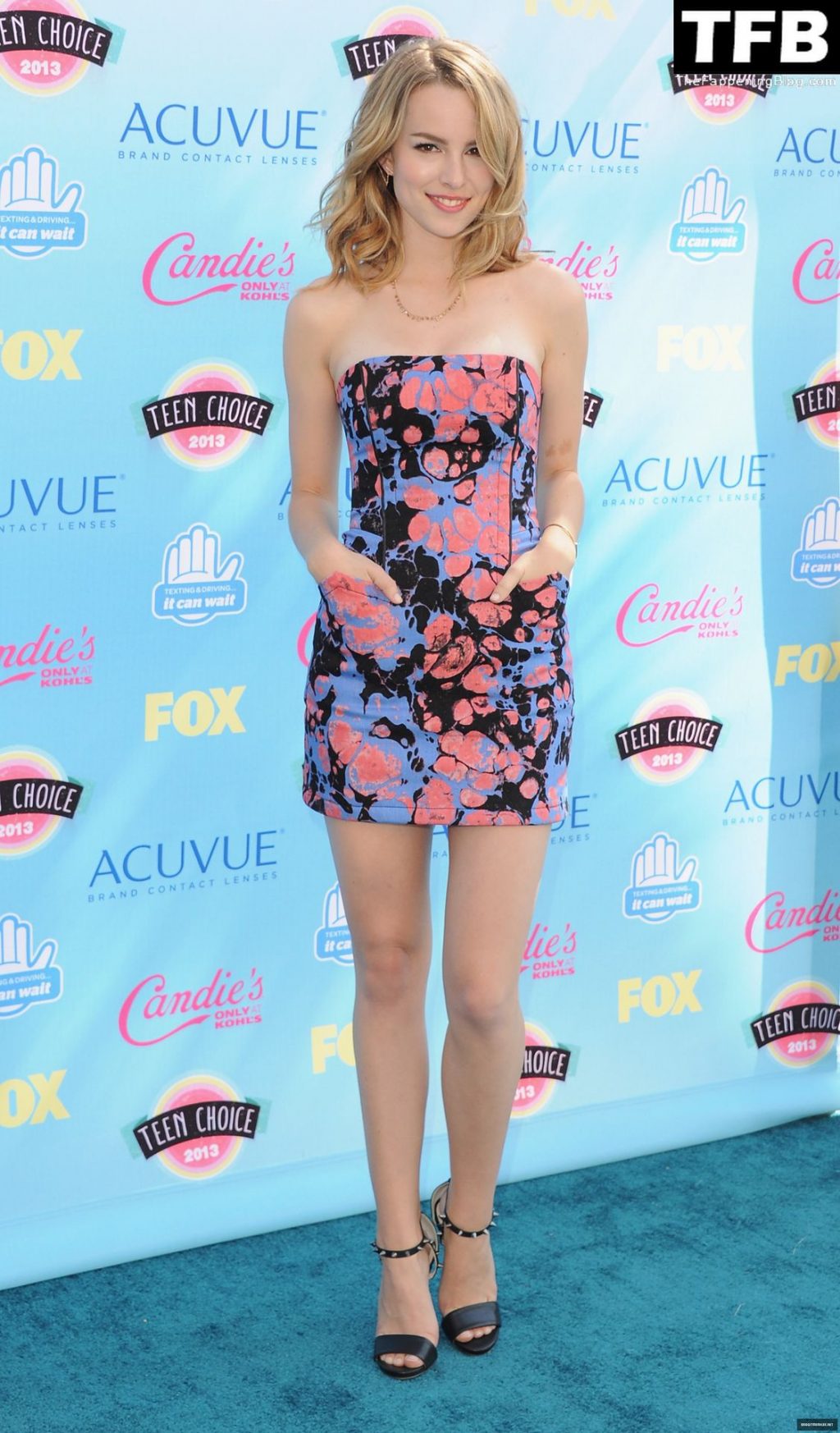 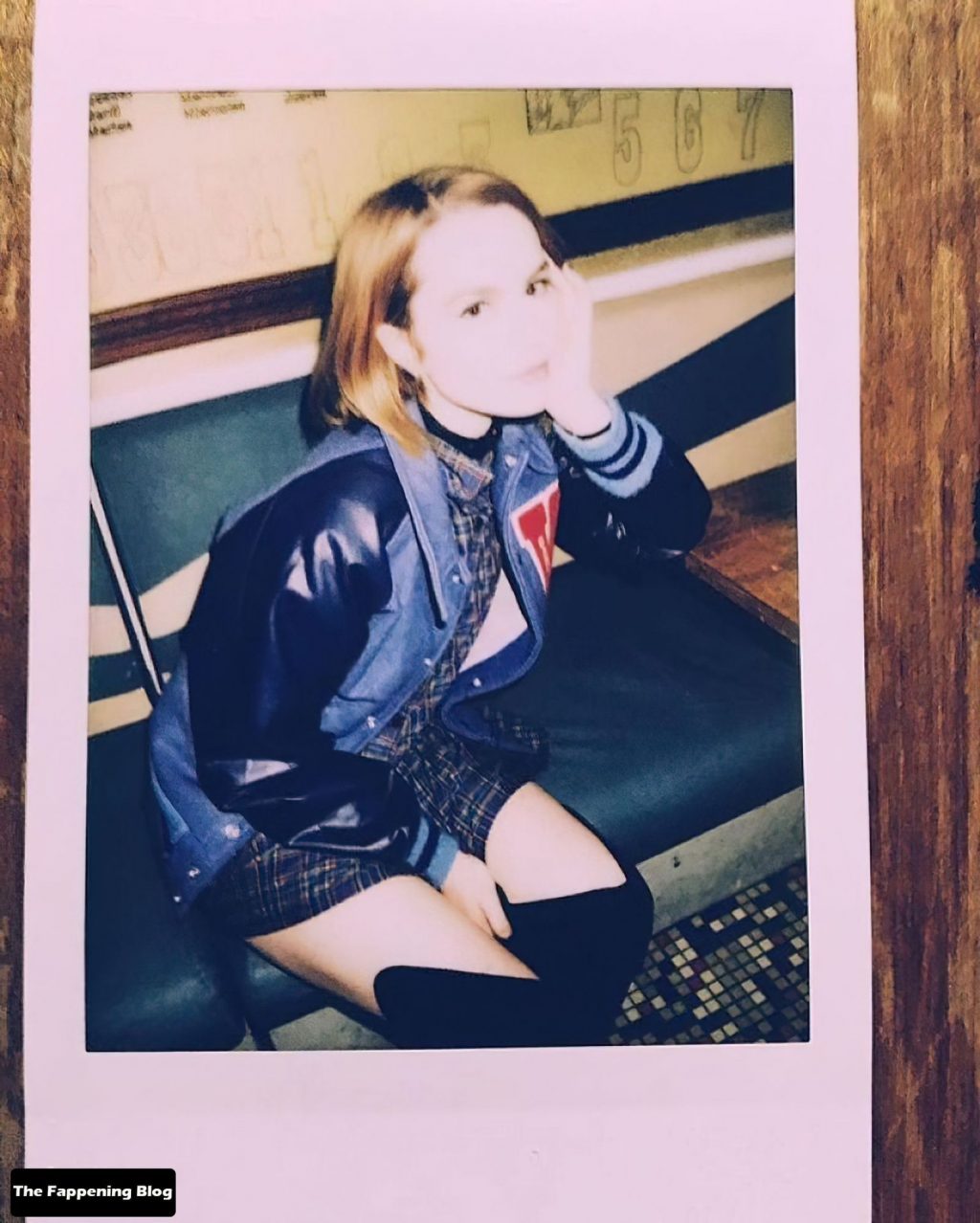 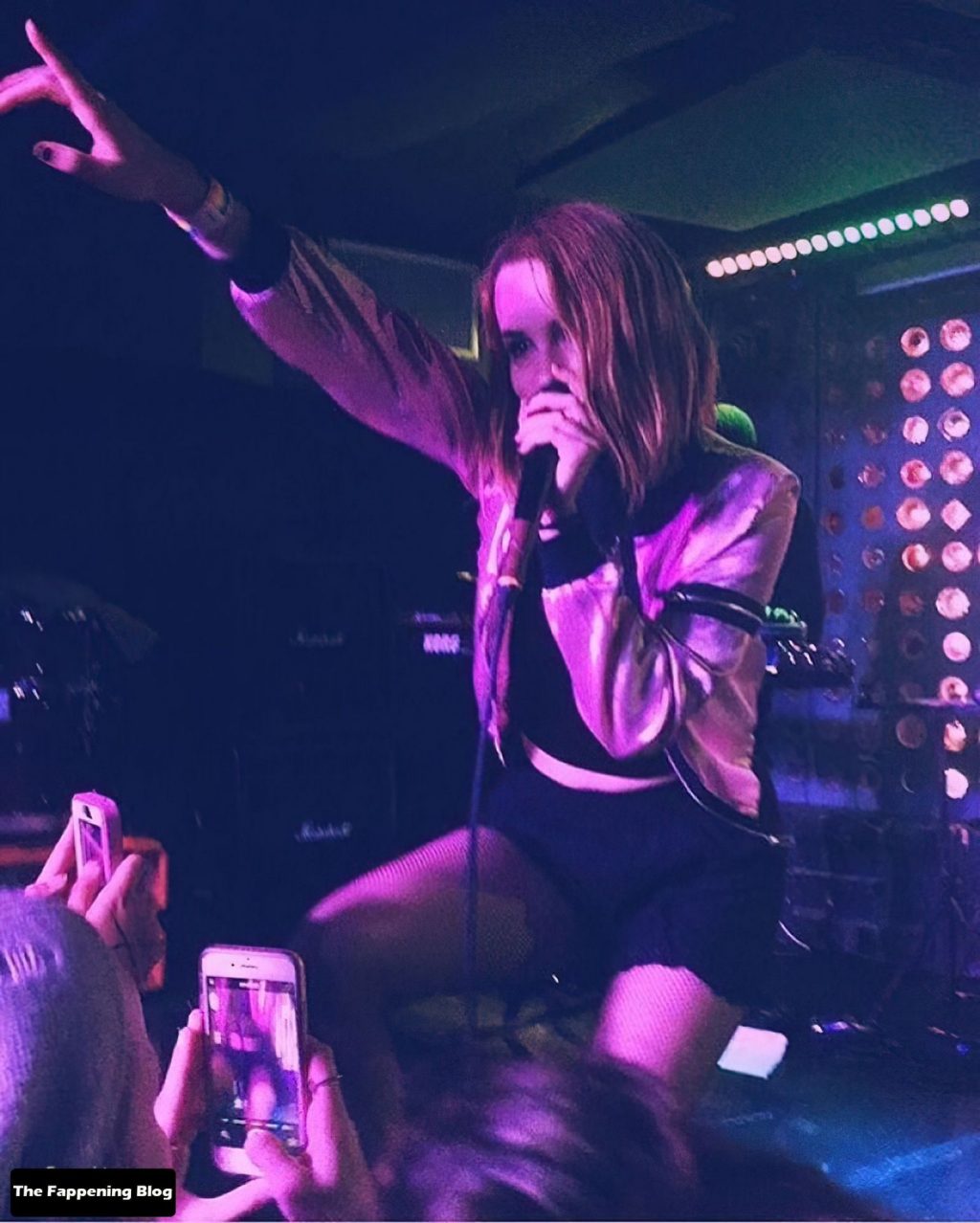 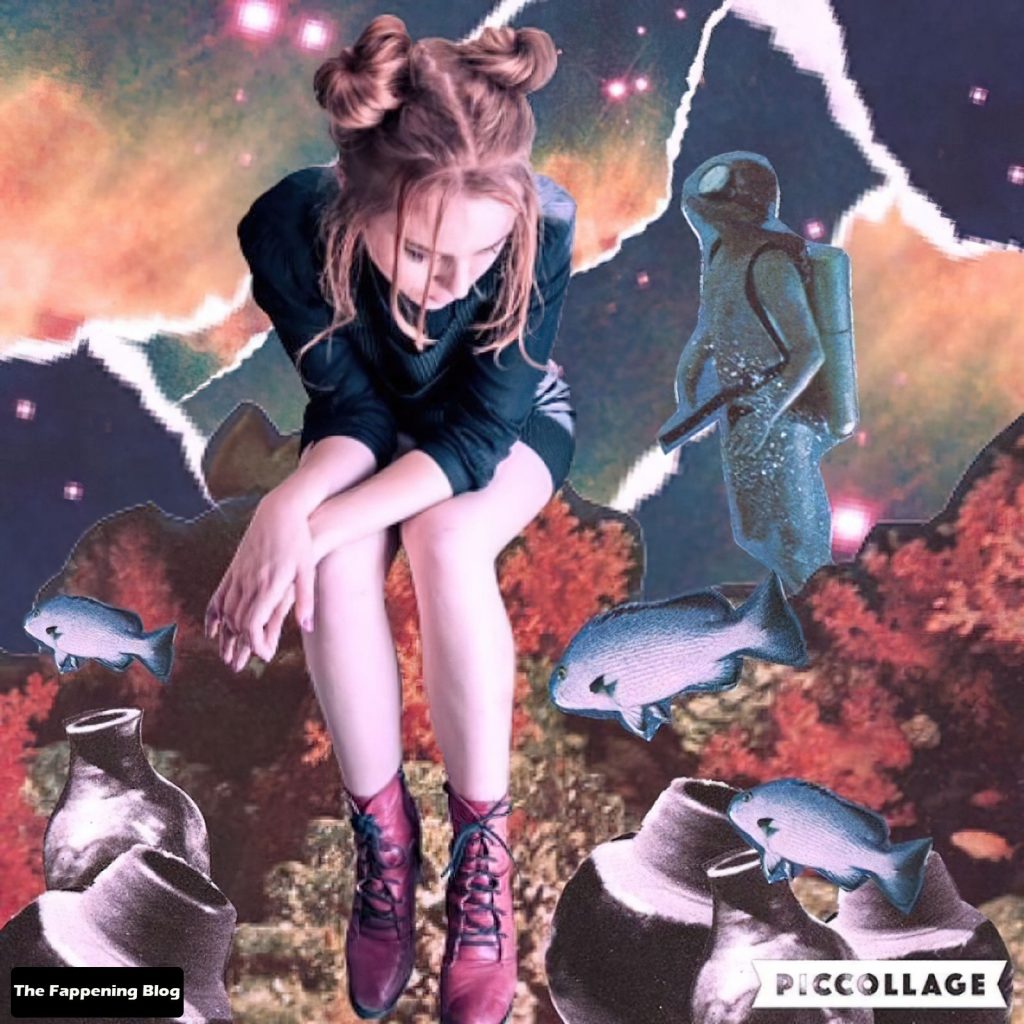 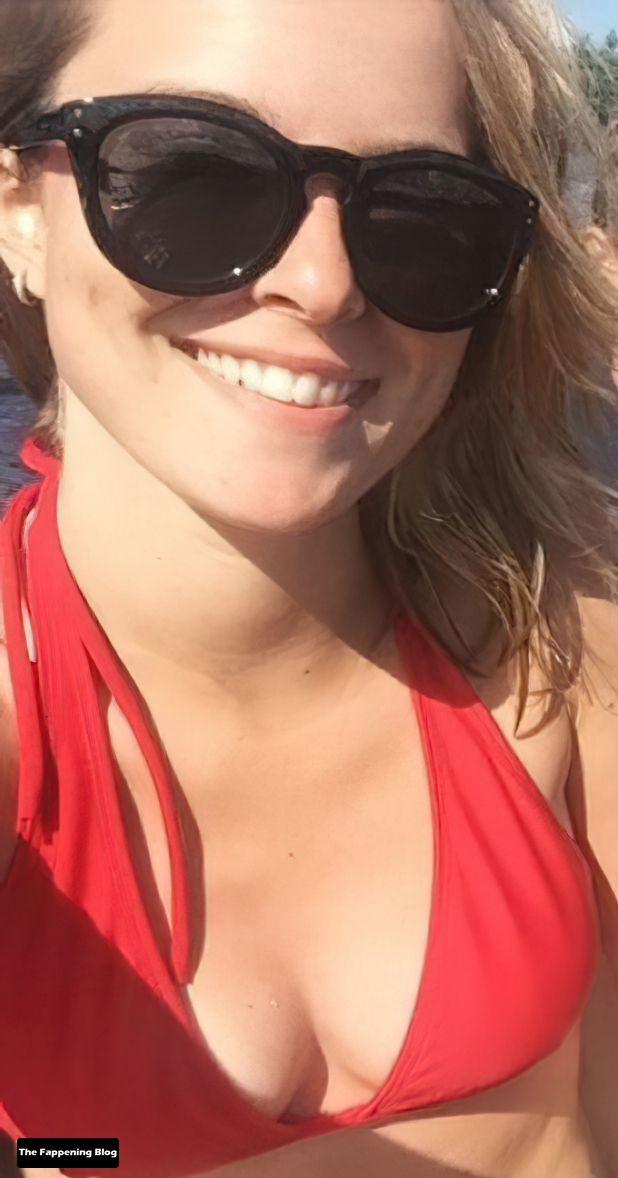 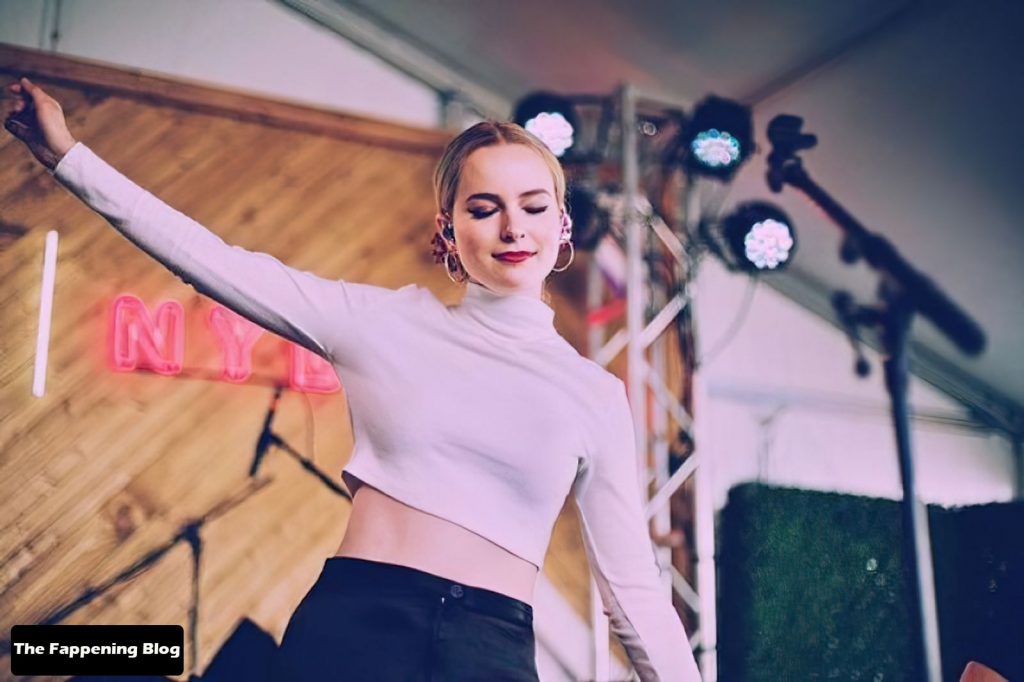 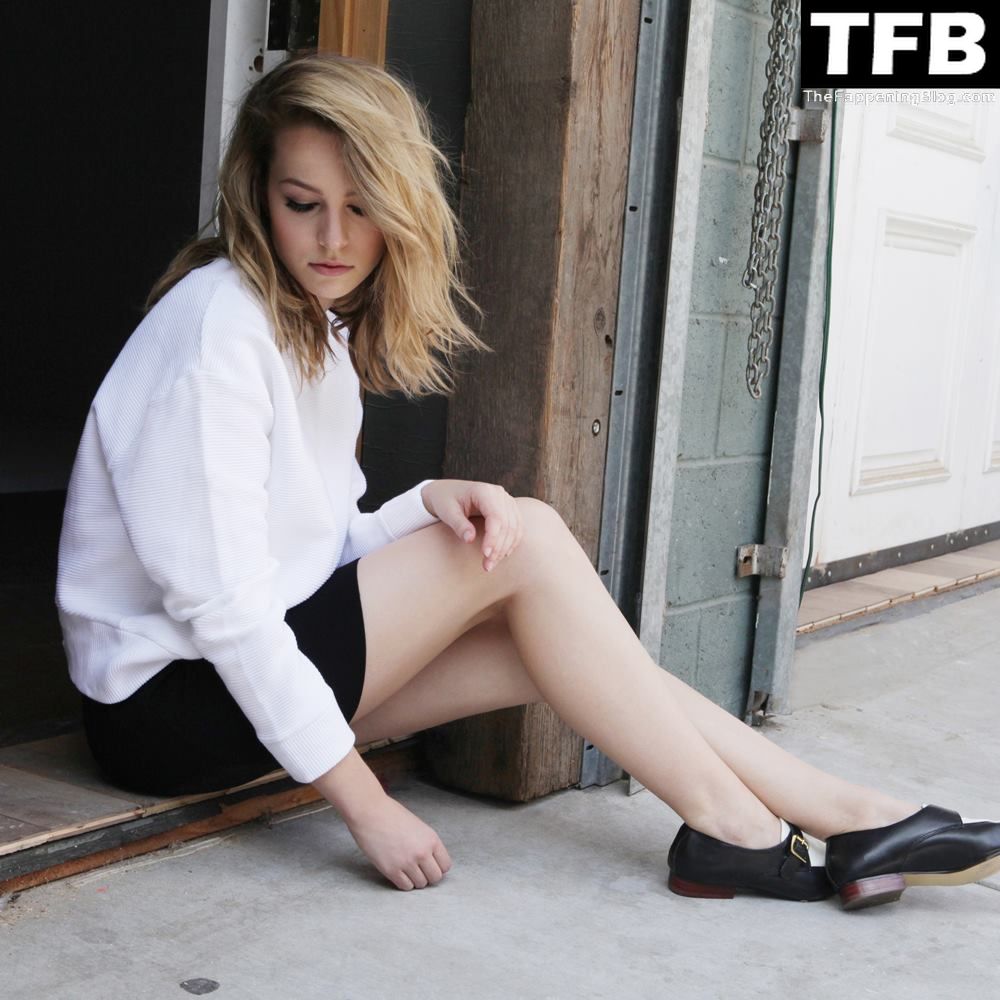 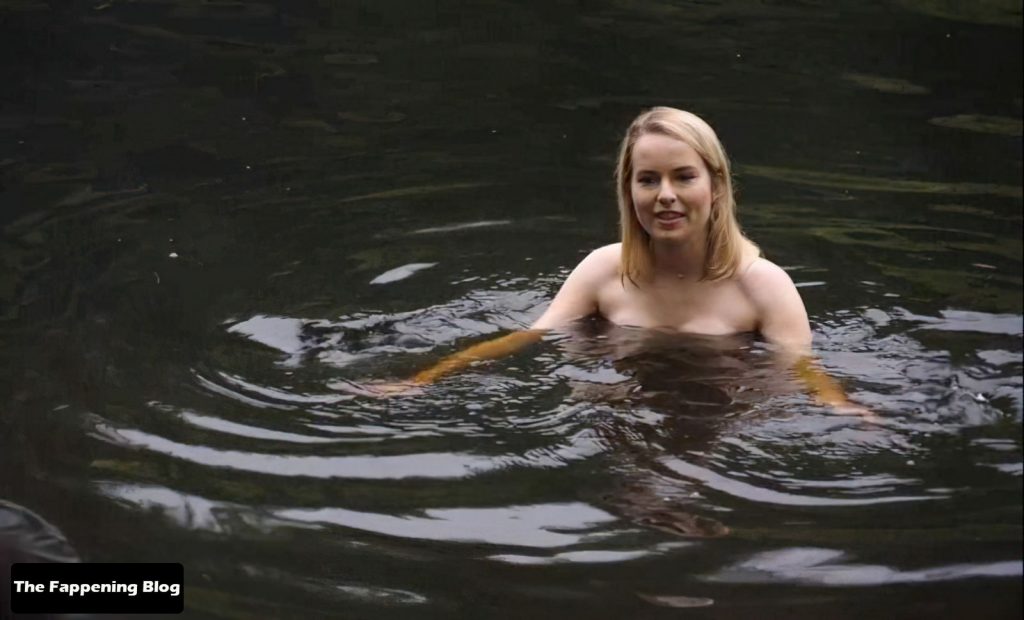 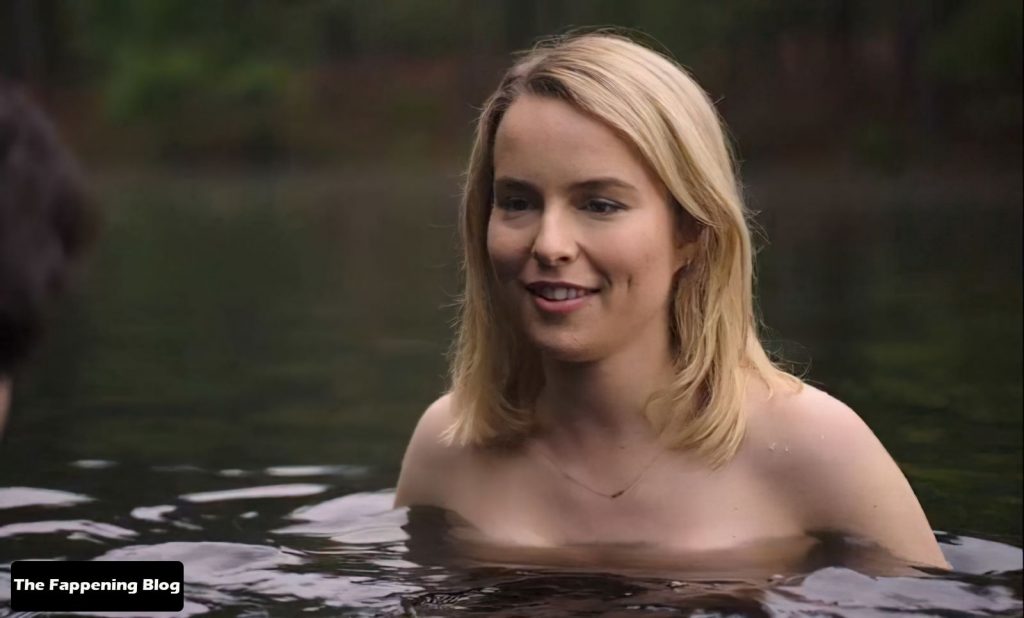 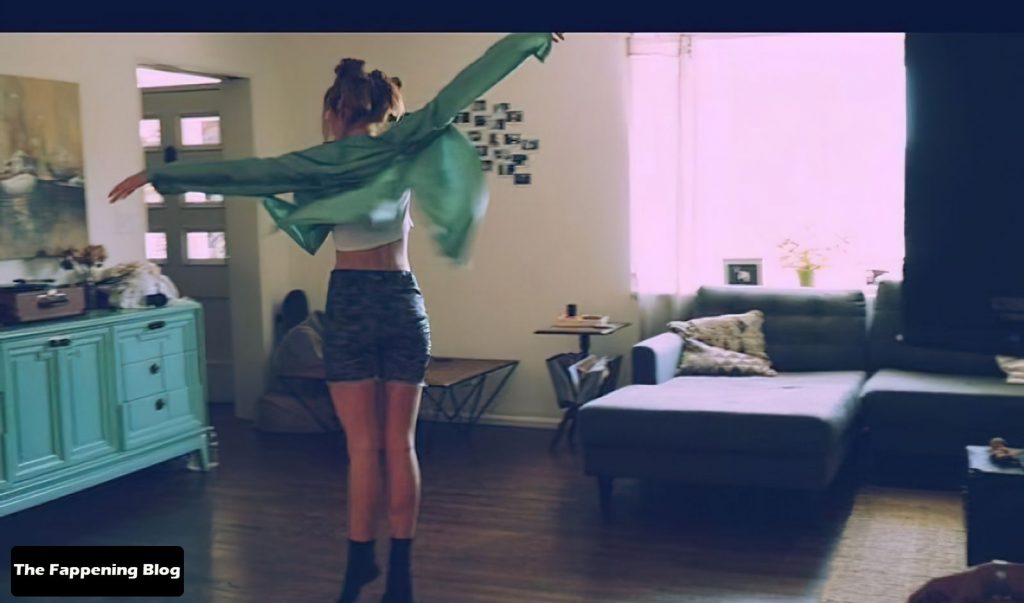 ‘Father of the Year’


Bridgit Mendler Sexy Scene in Father Of The Year