The actress who has been linked to the, now jailed, Hollywood producer, was seen wearing Inmate Attire of her own, while stepping off of a “prison bus”. She showed off her curves in a form fittings orange jumpsuit, with the words “Prison Is Mid-Evil” written on the back, a play on words. She has stood by Weinstein and continues to support him despite all of the allegations continuing to mount against him while he is behind bars. 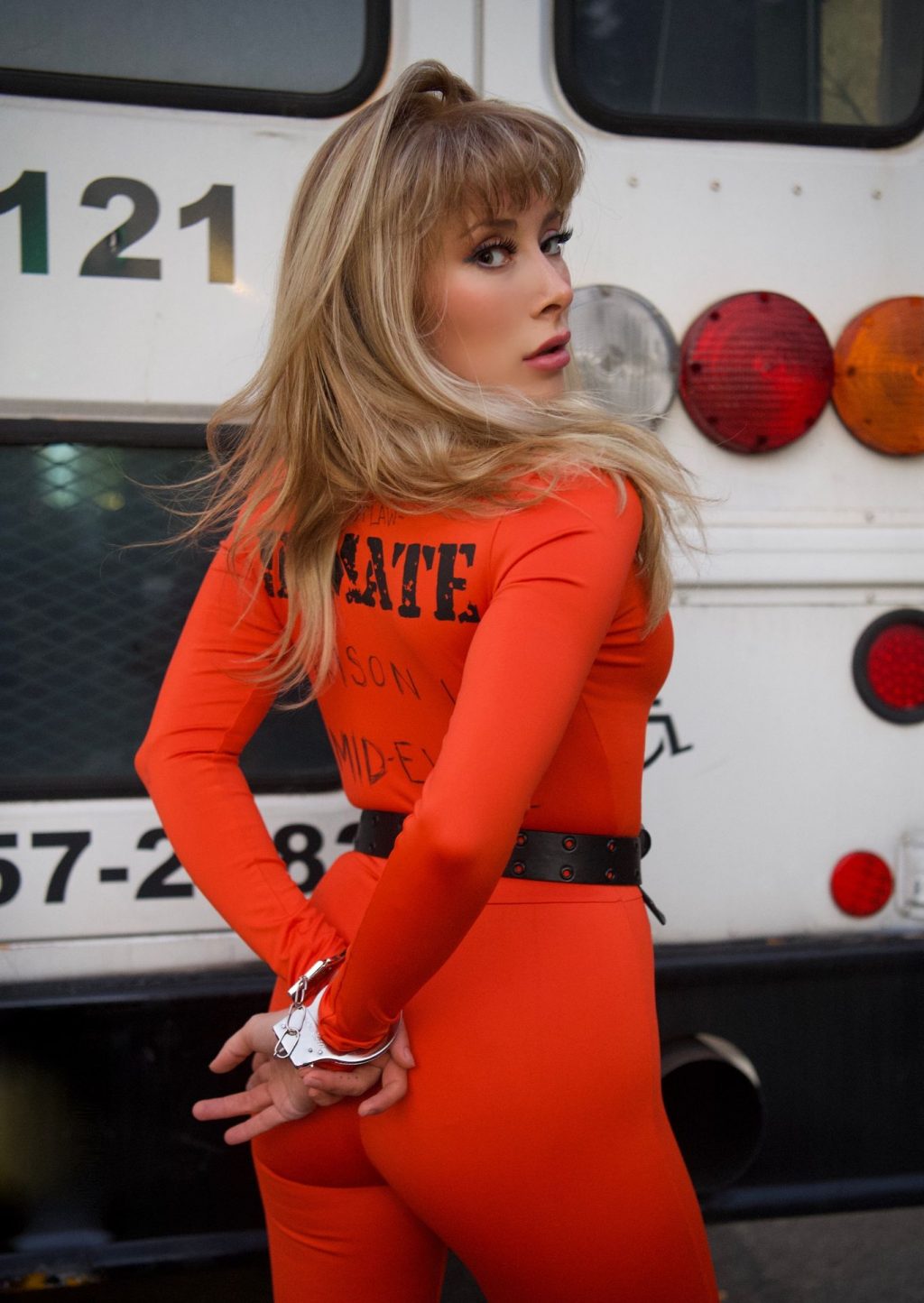 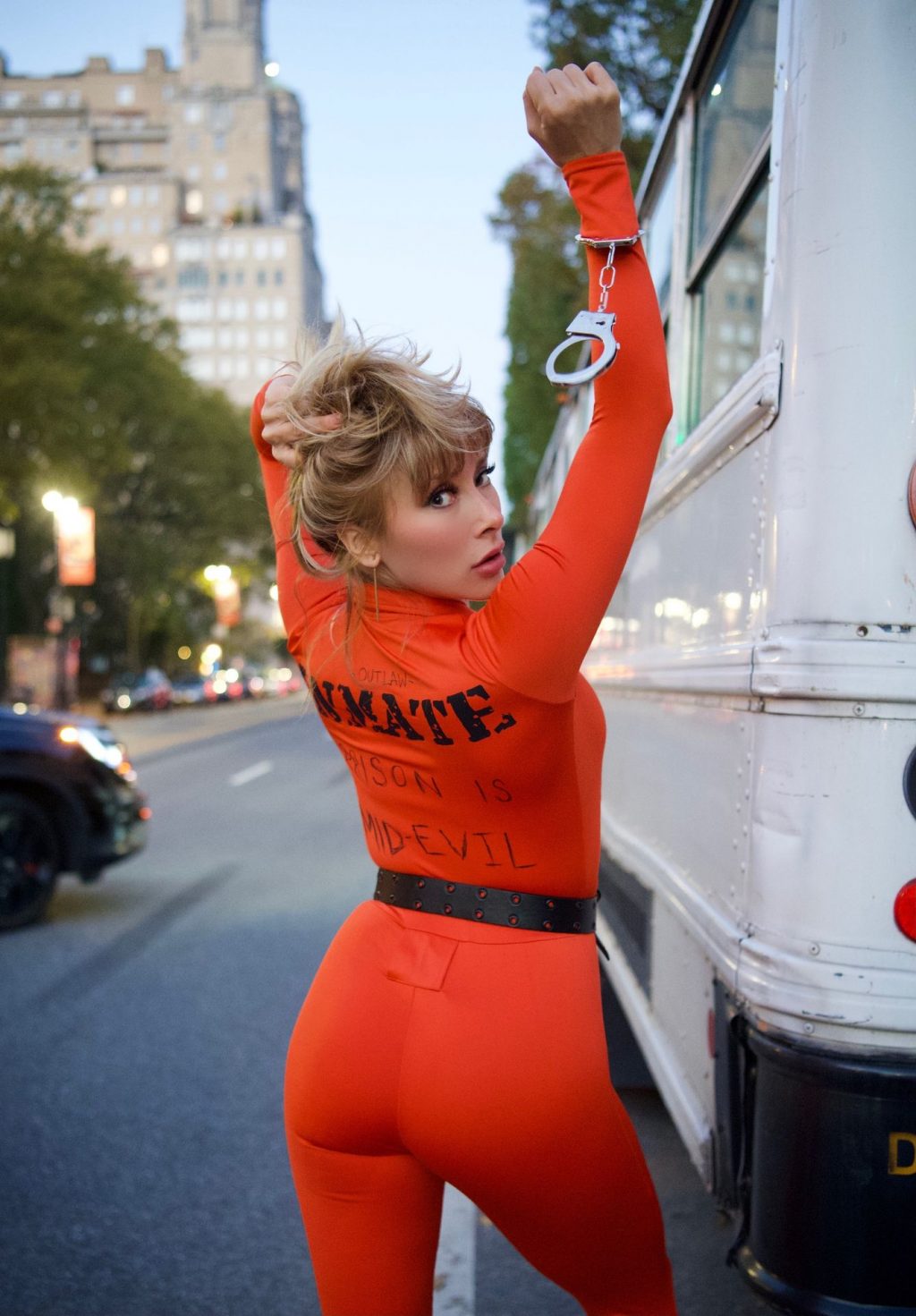 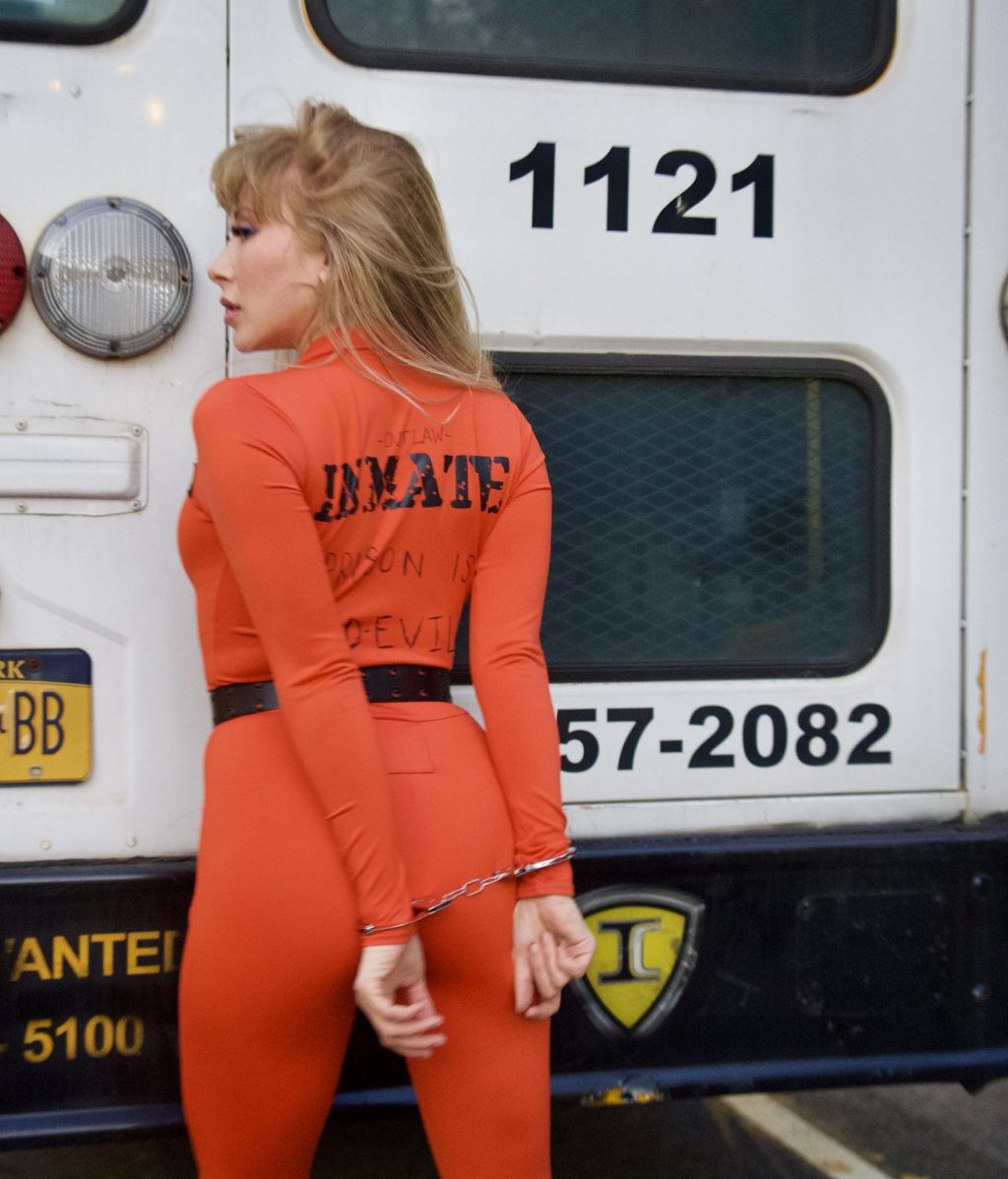 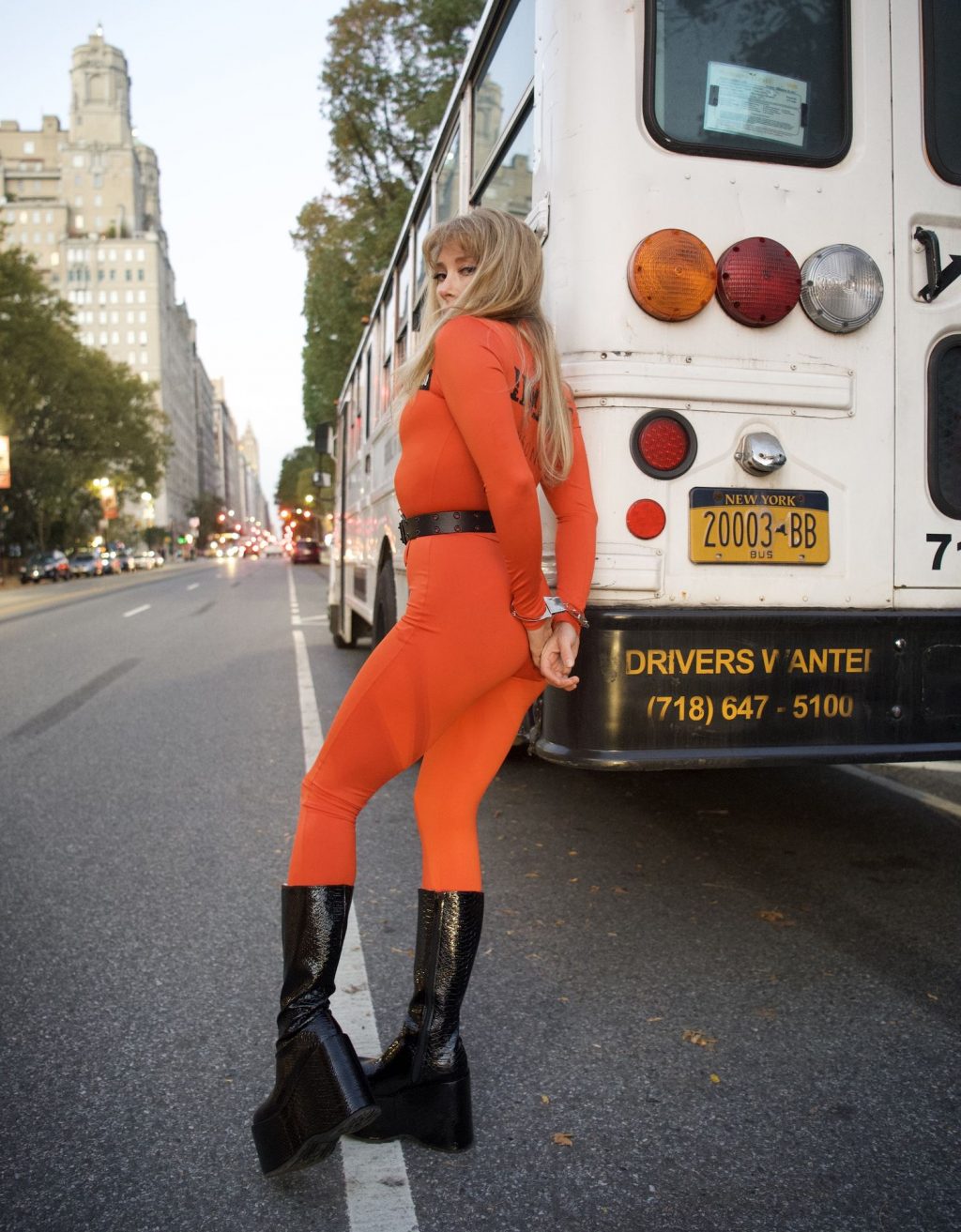 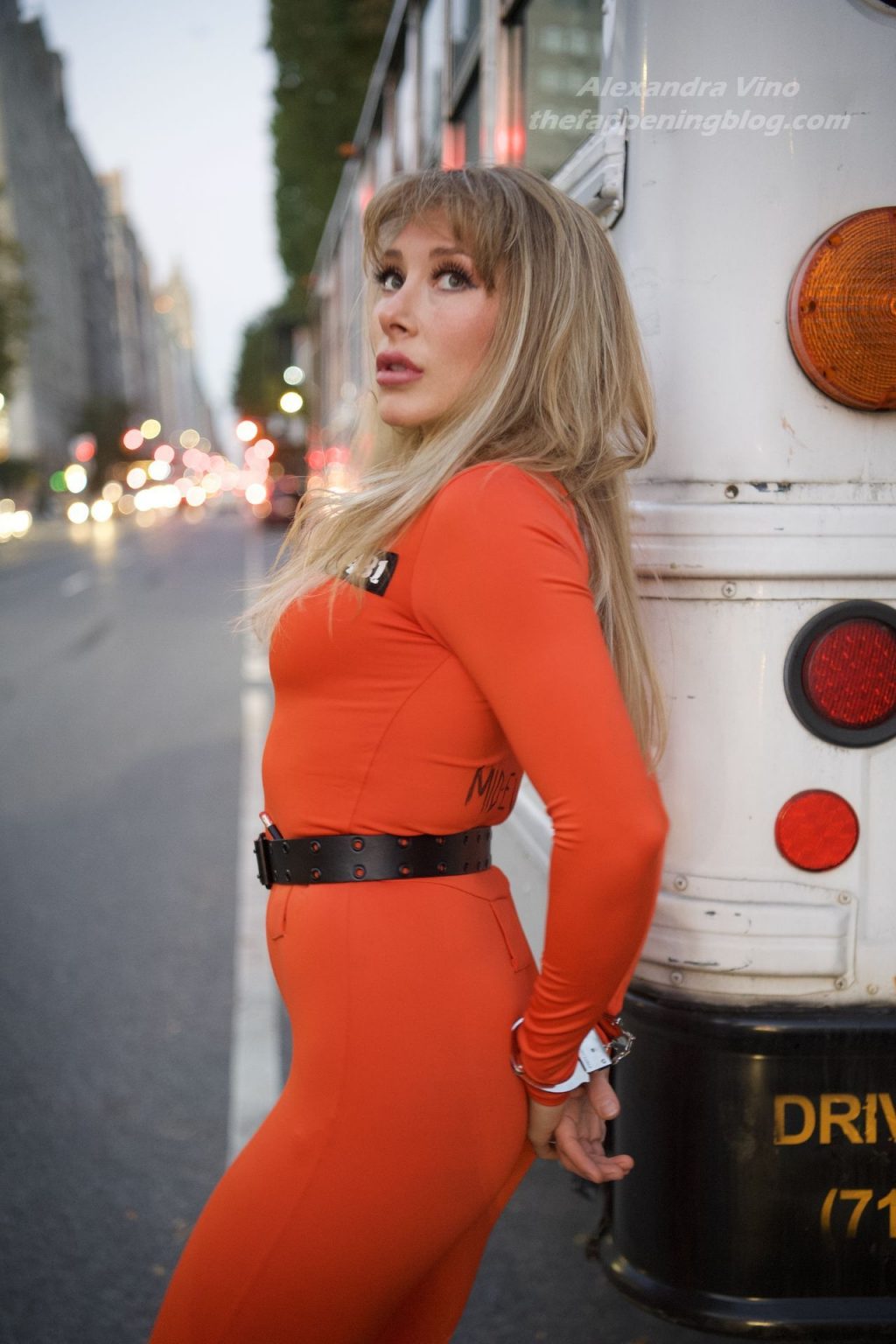 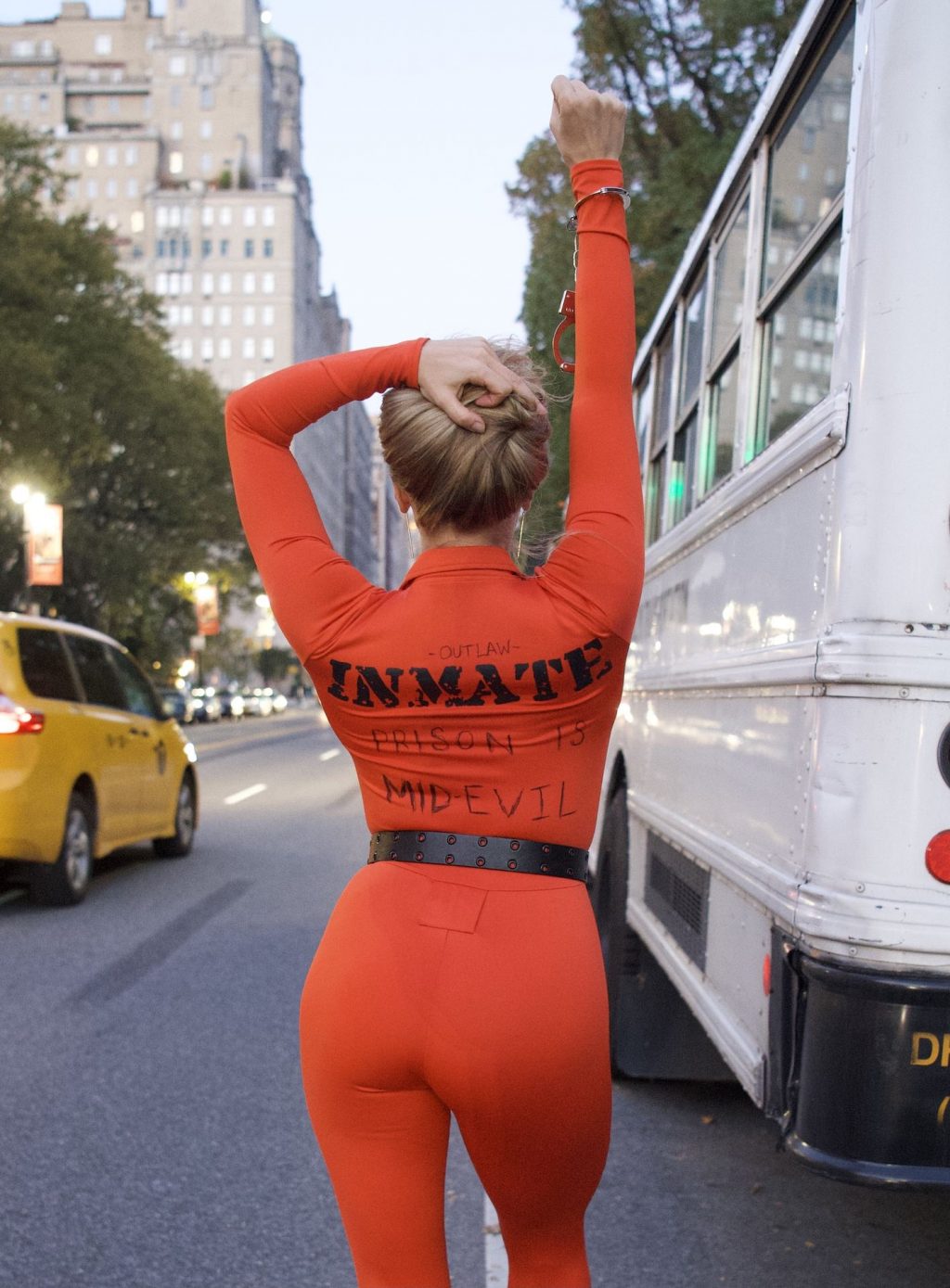