Katarina is a Slovenian actress. She first appeared on TV in 1988 on an advertisement for Cockta, a well-known in Slovenia drink. Her first movie role was in Inferno Plan in 1989. Has starred in A Christmas Prince: The Royal Wedding in 2018. 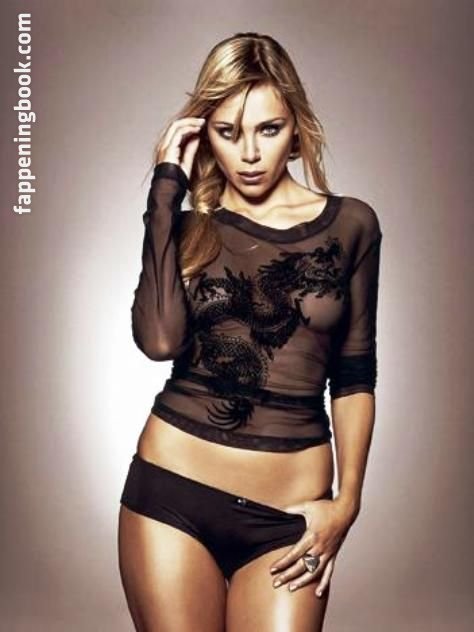 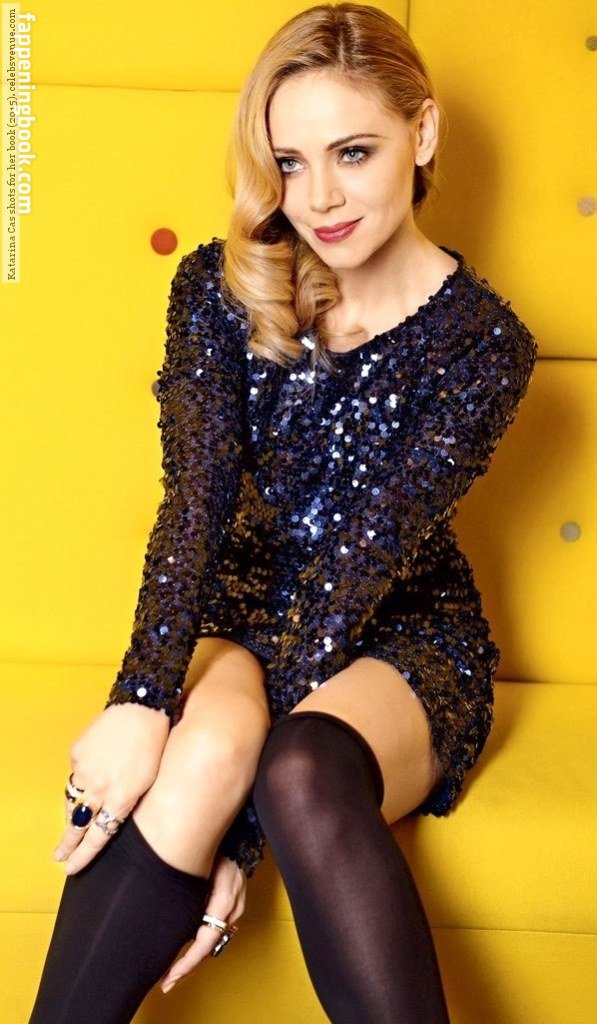 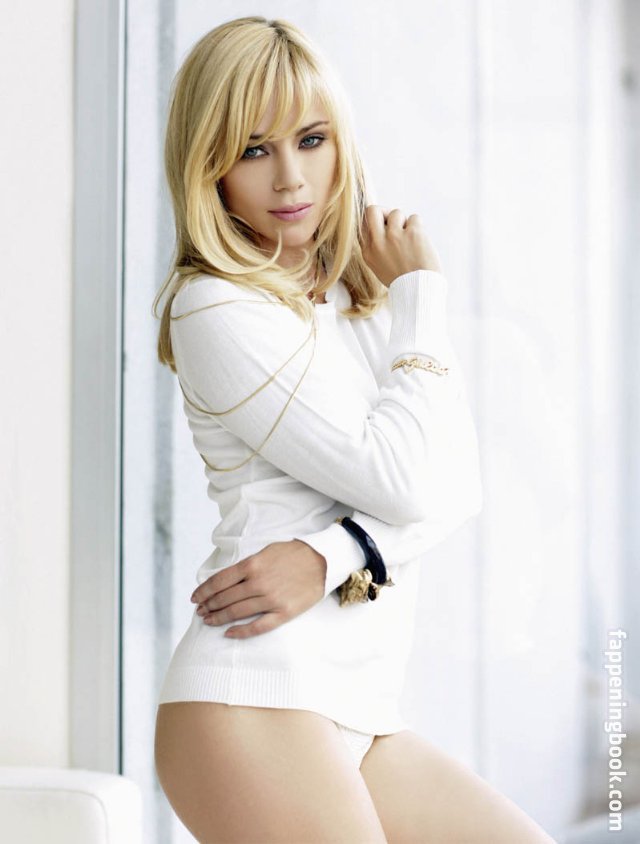