Karimah is a United States-based actress. Her most significant role was in All American. She made her acting debut in Save the Last Dance in 2001. She still plays supporting roles despite having an established filmography. 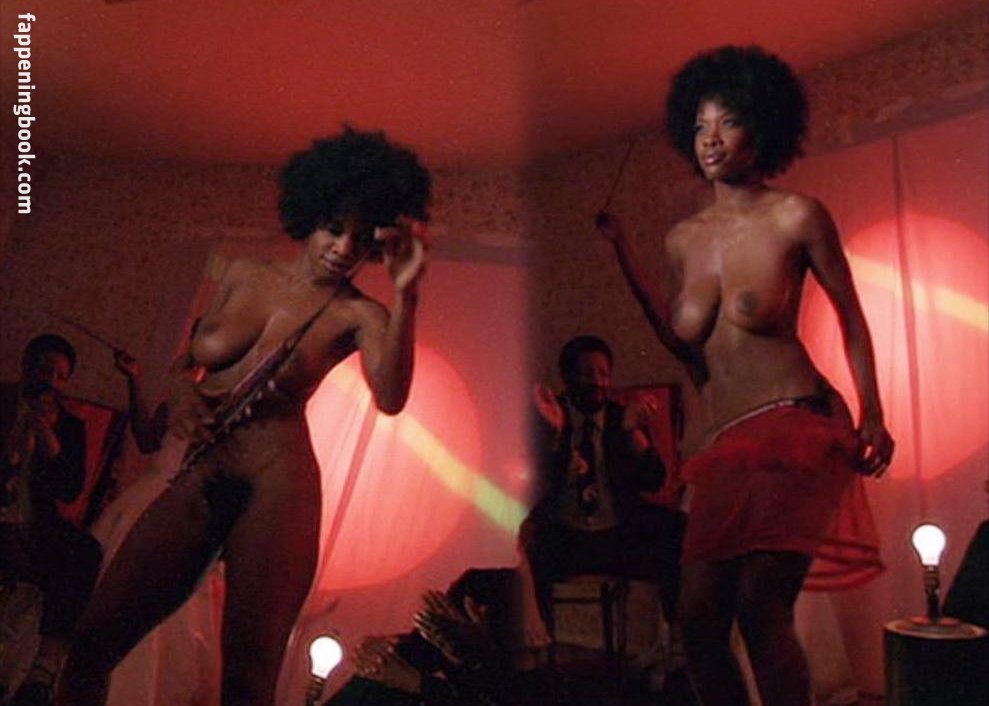 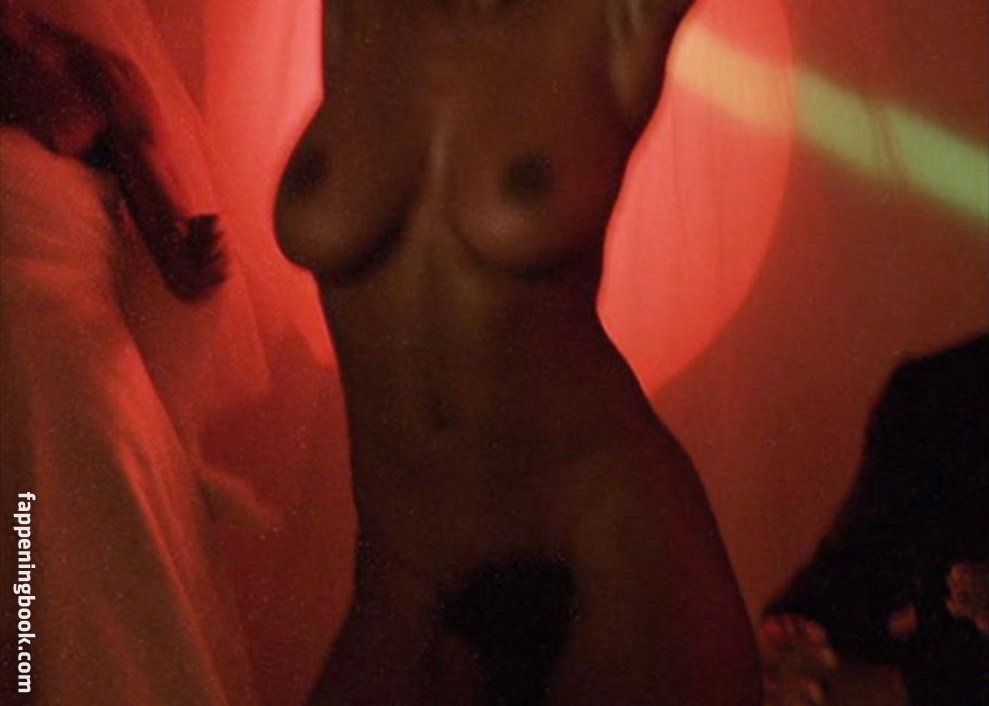 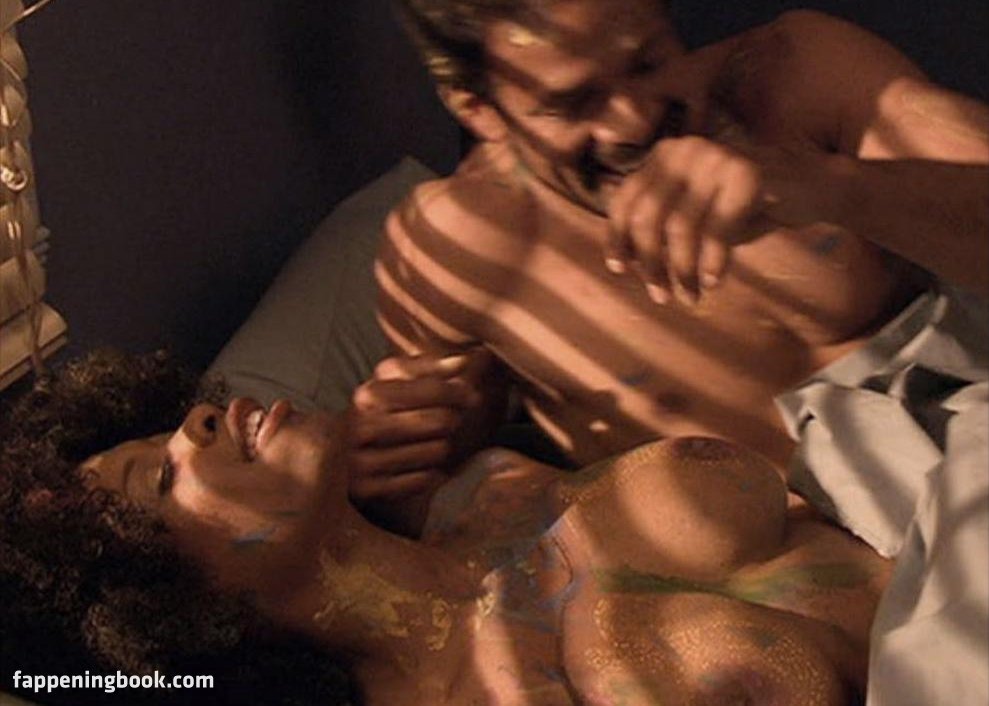 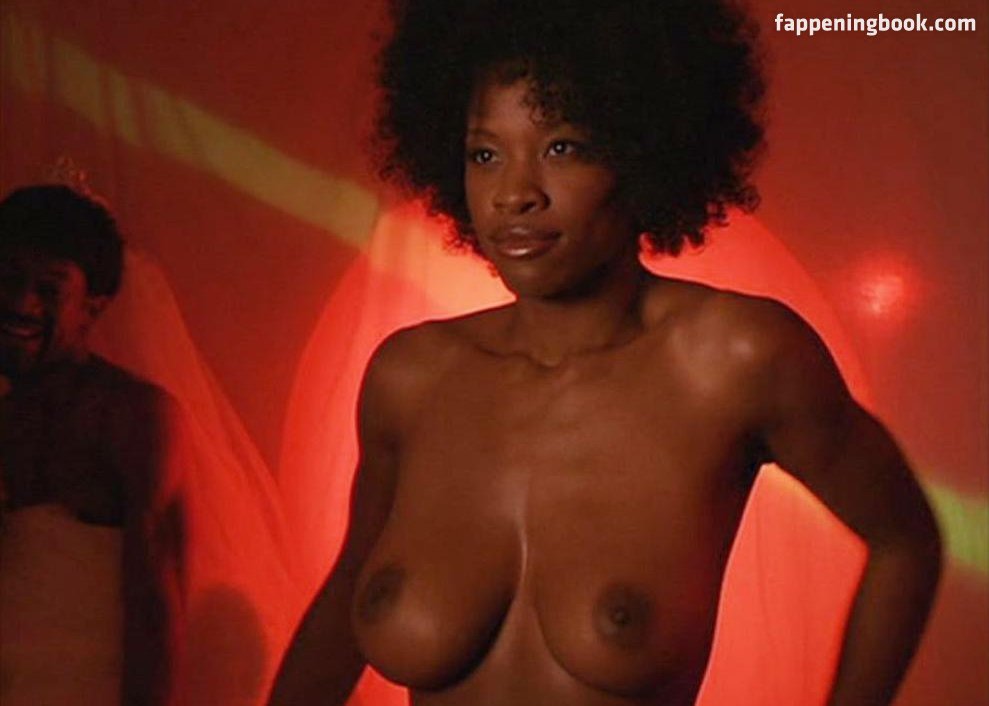 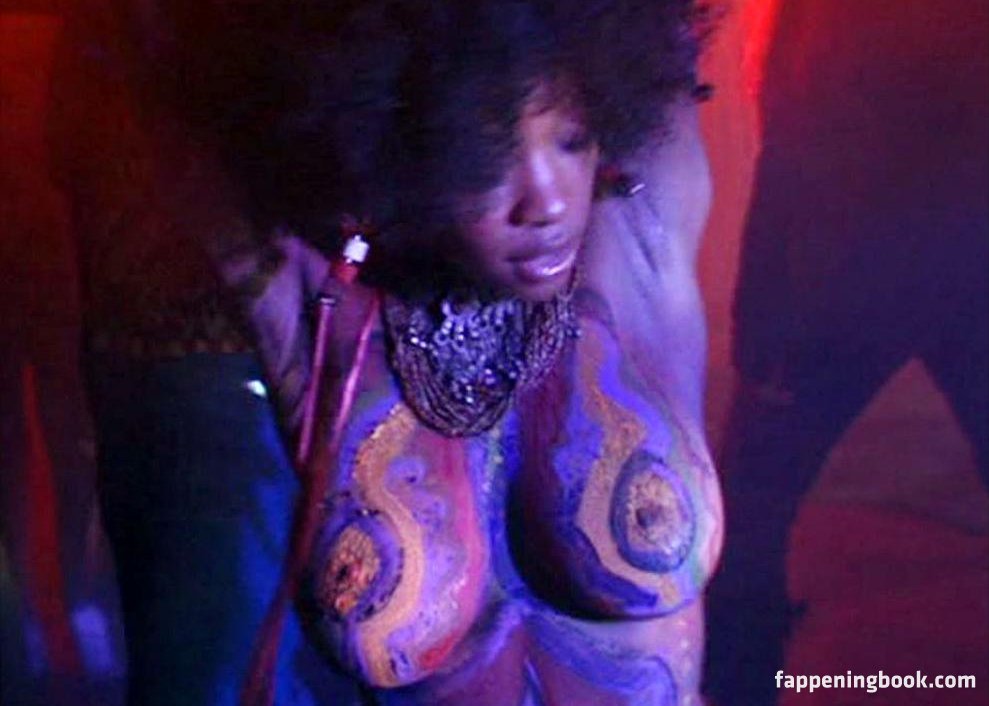 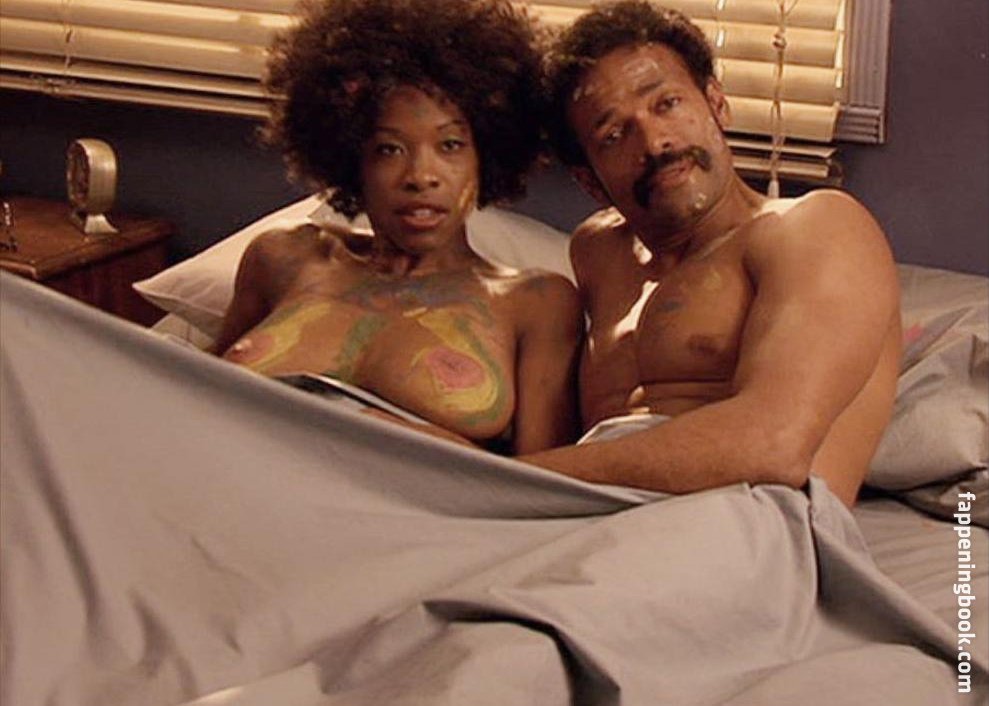