Hanna Verboom is a Dutch actress. She has majored in economics but eventually chose acting as her priority, obtaining film science education as well. As of most recent roles, Verboom has appeared in Me and Mr Jones on Natalee Island in 2011. 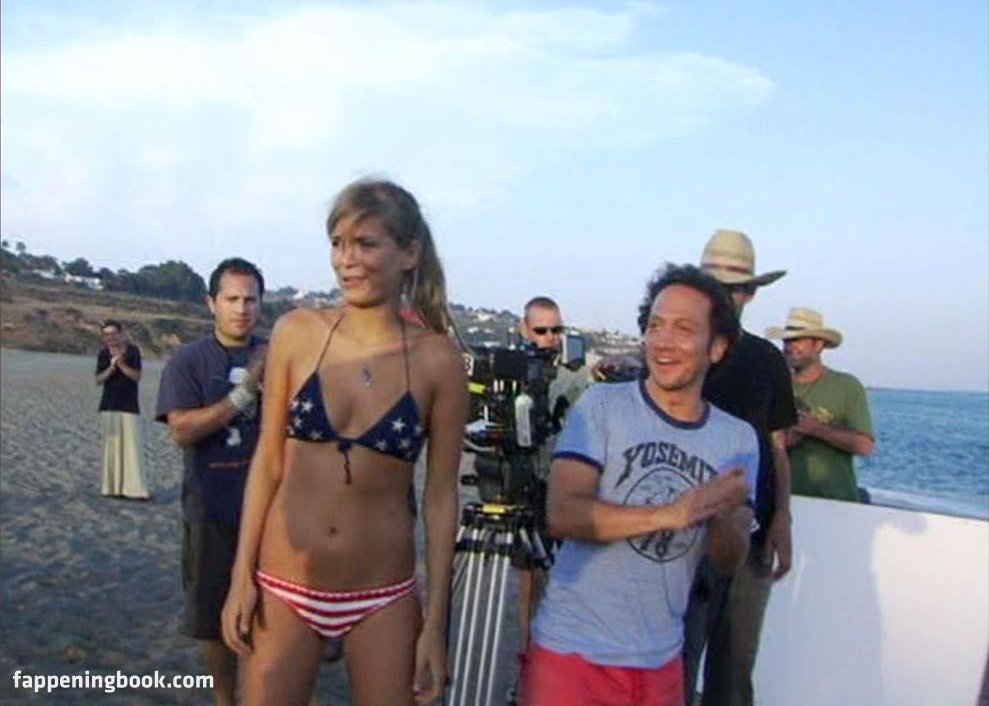 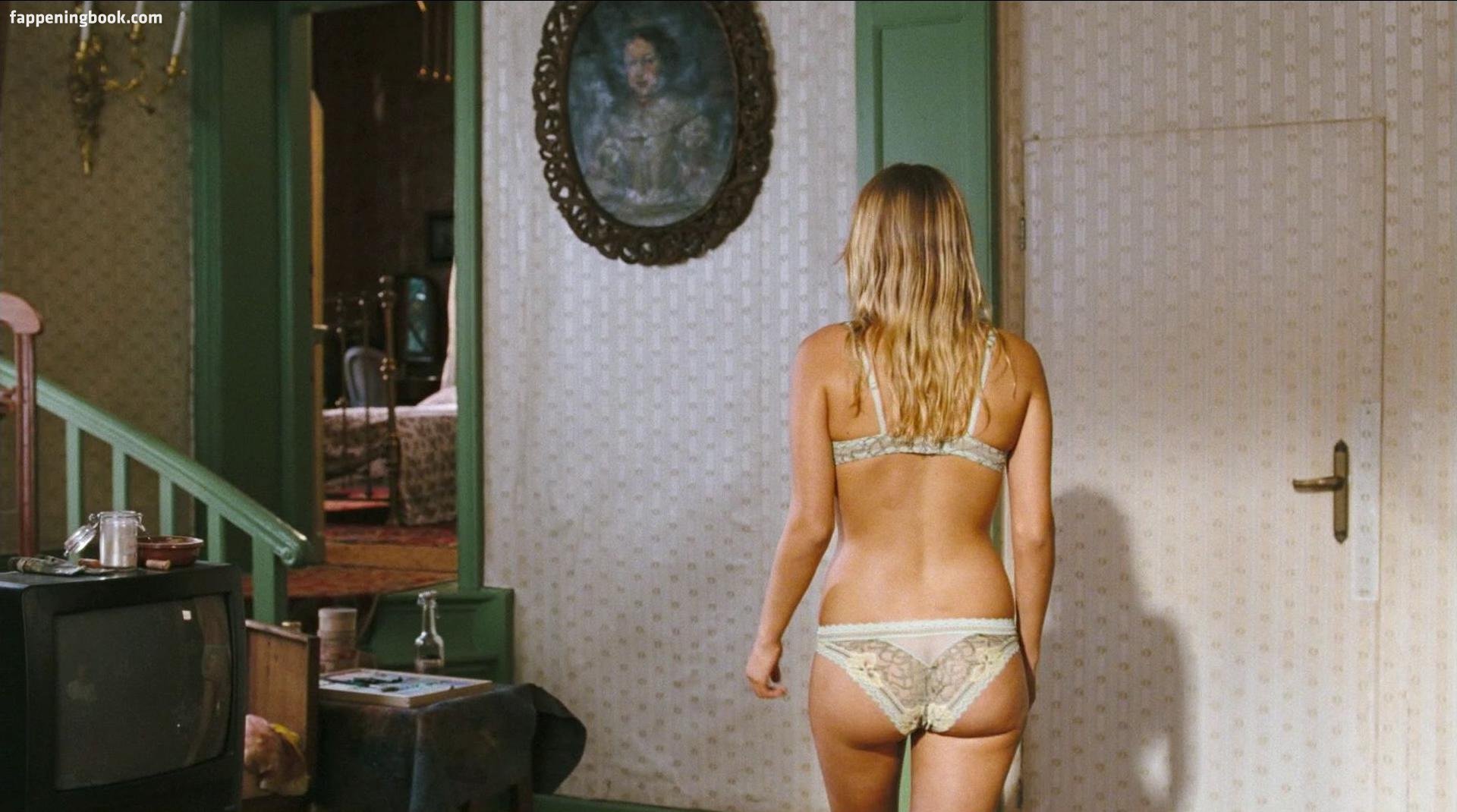 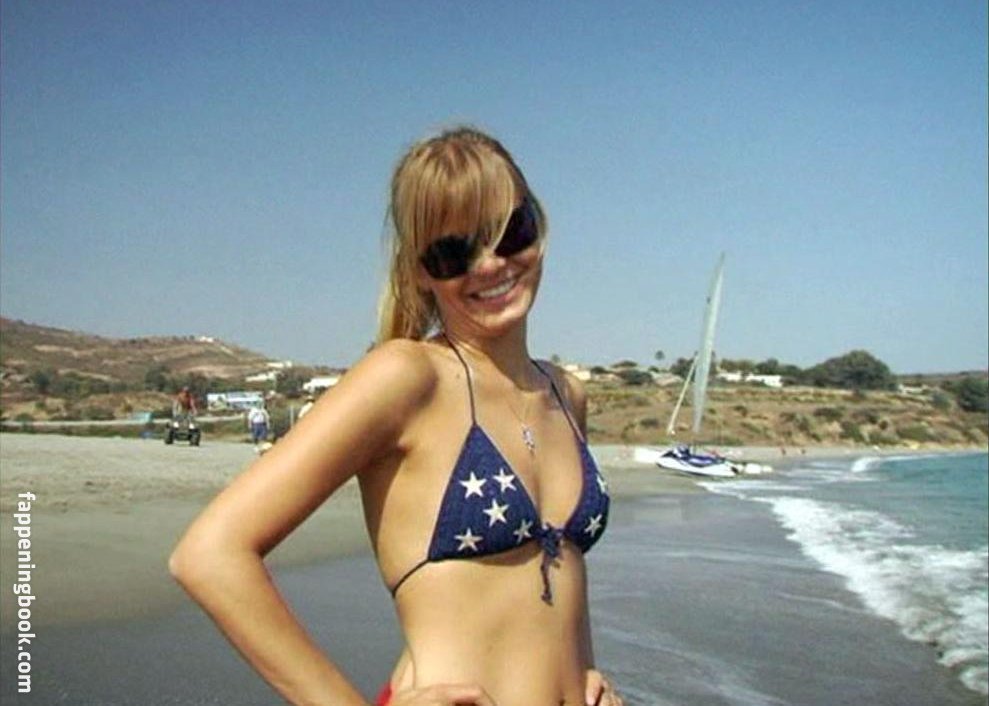 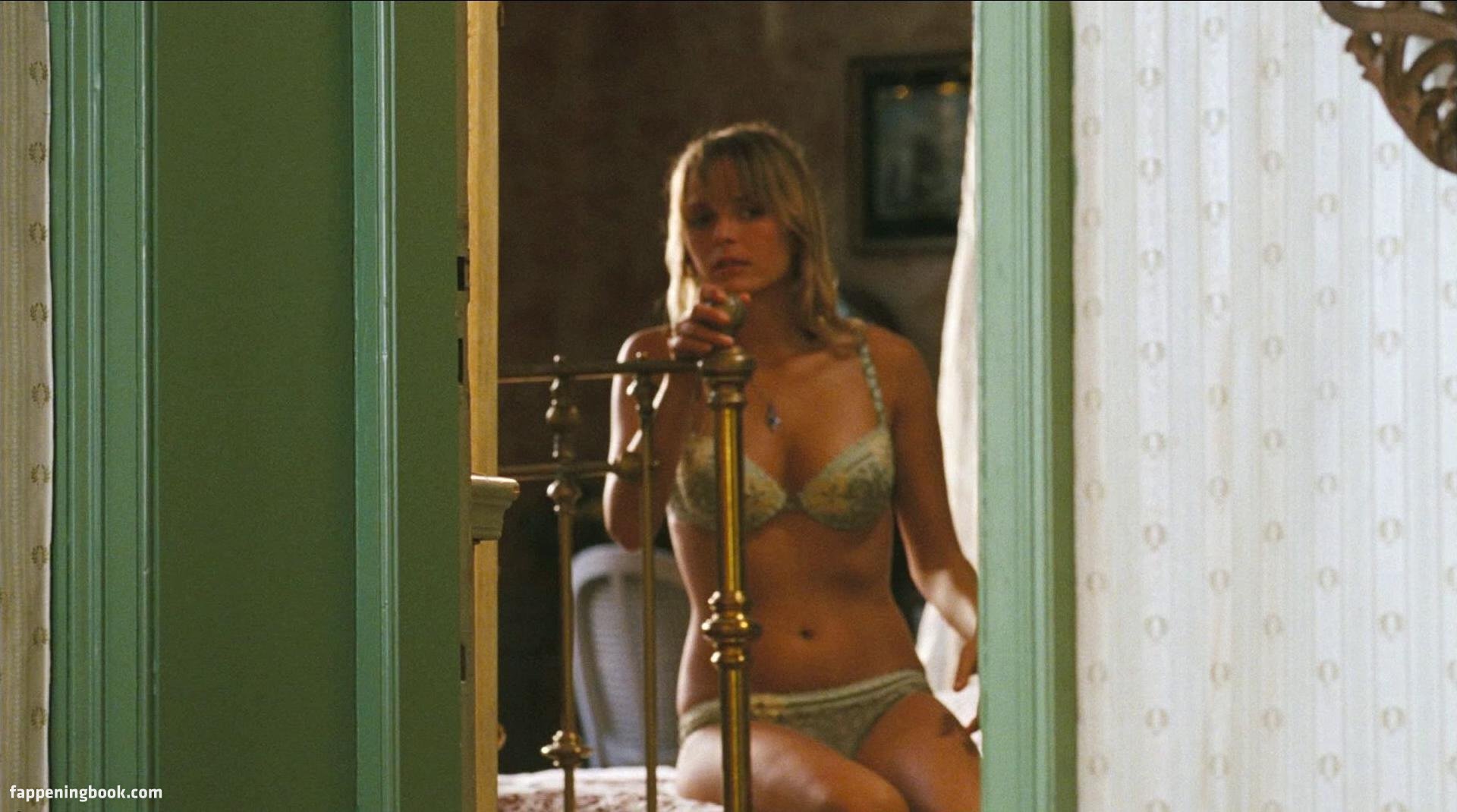 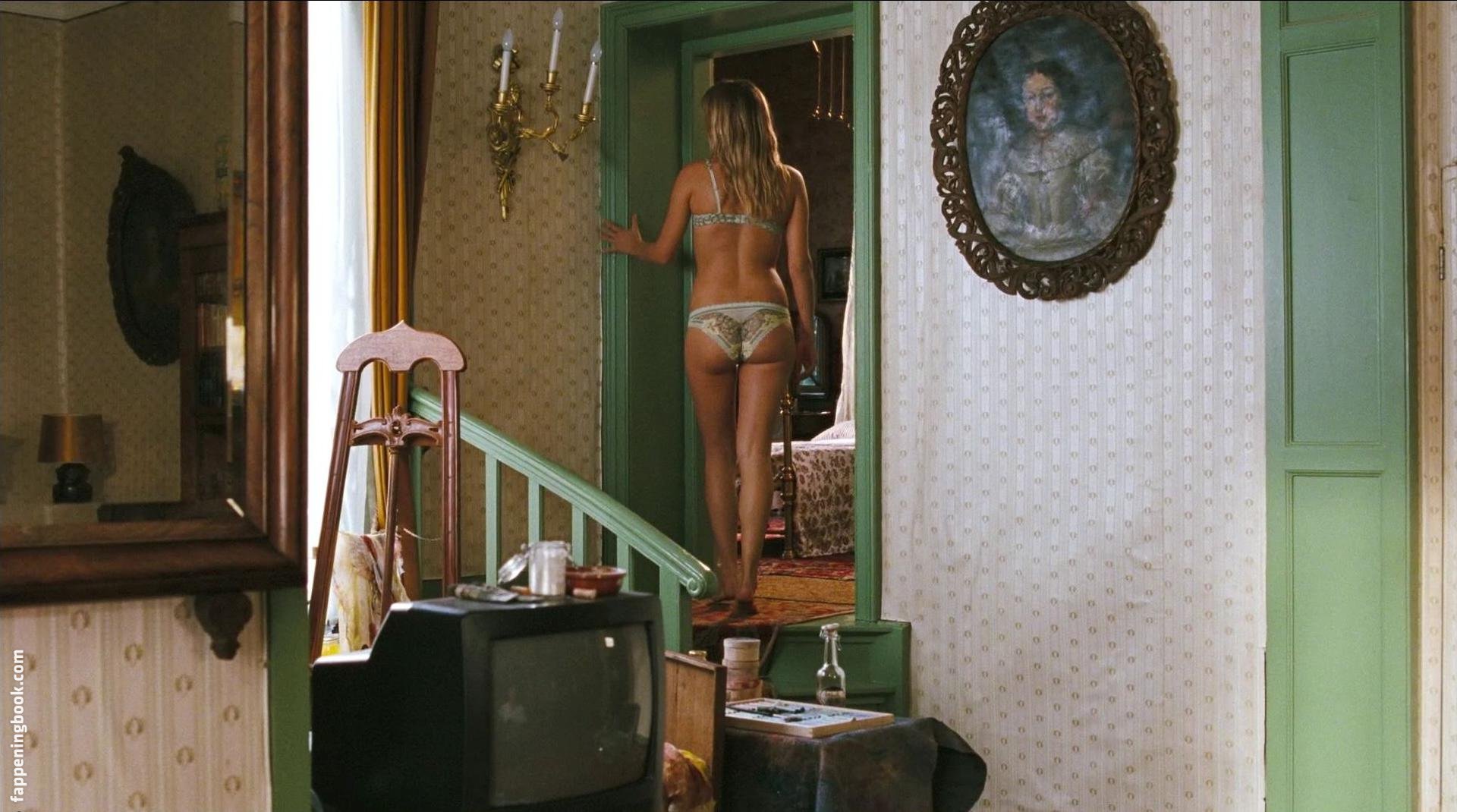 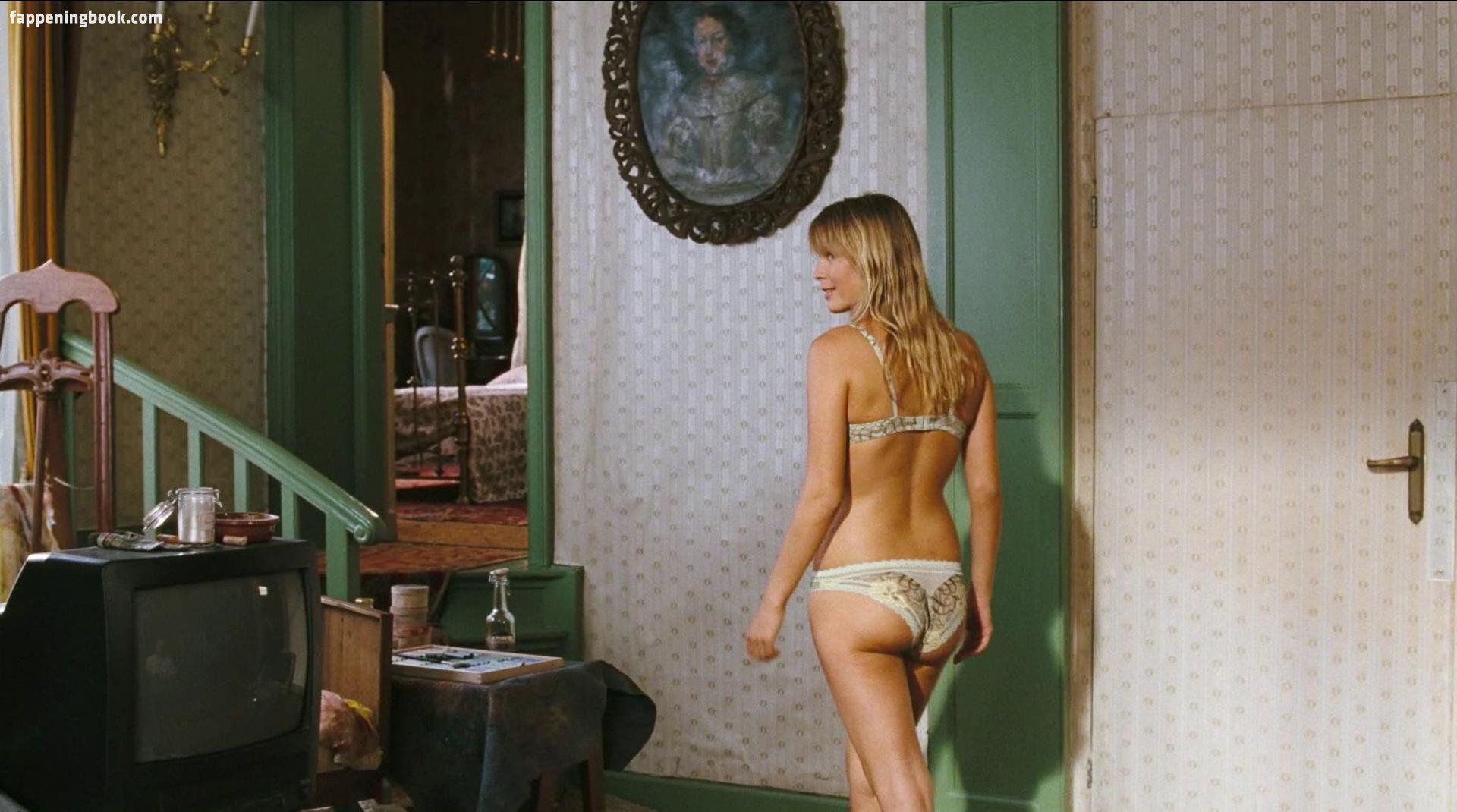 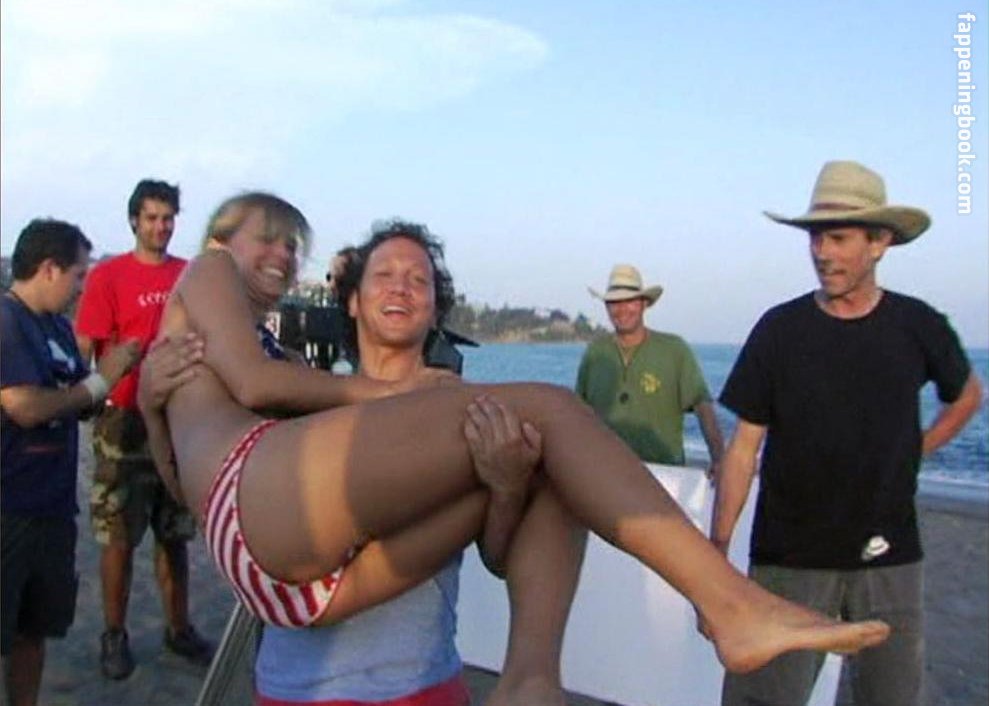 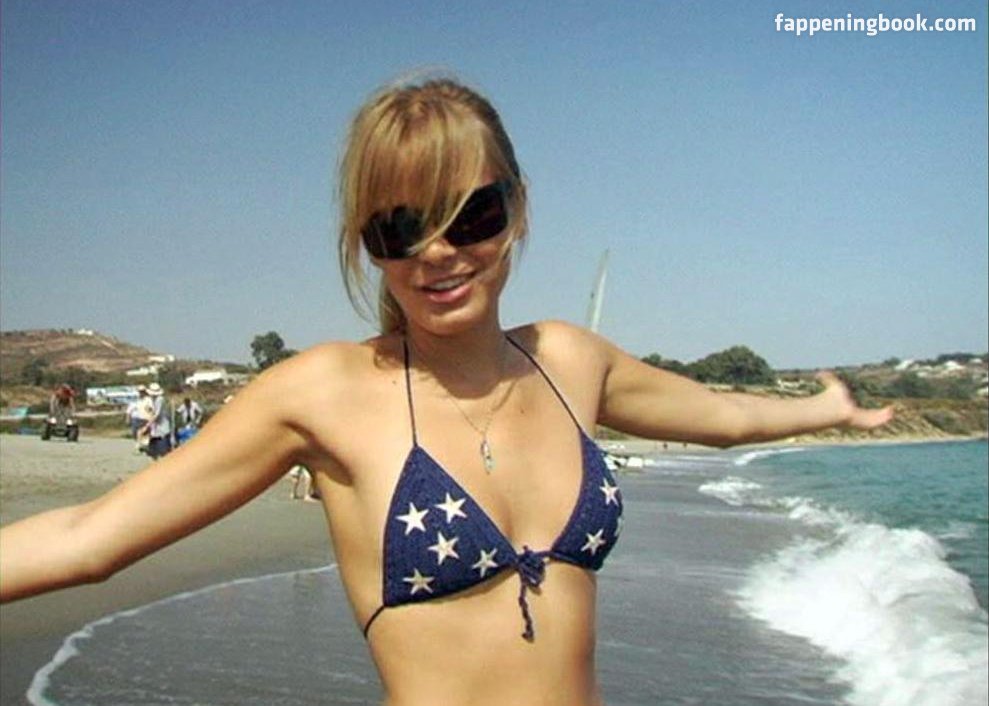 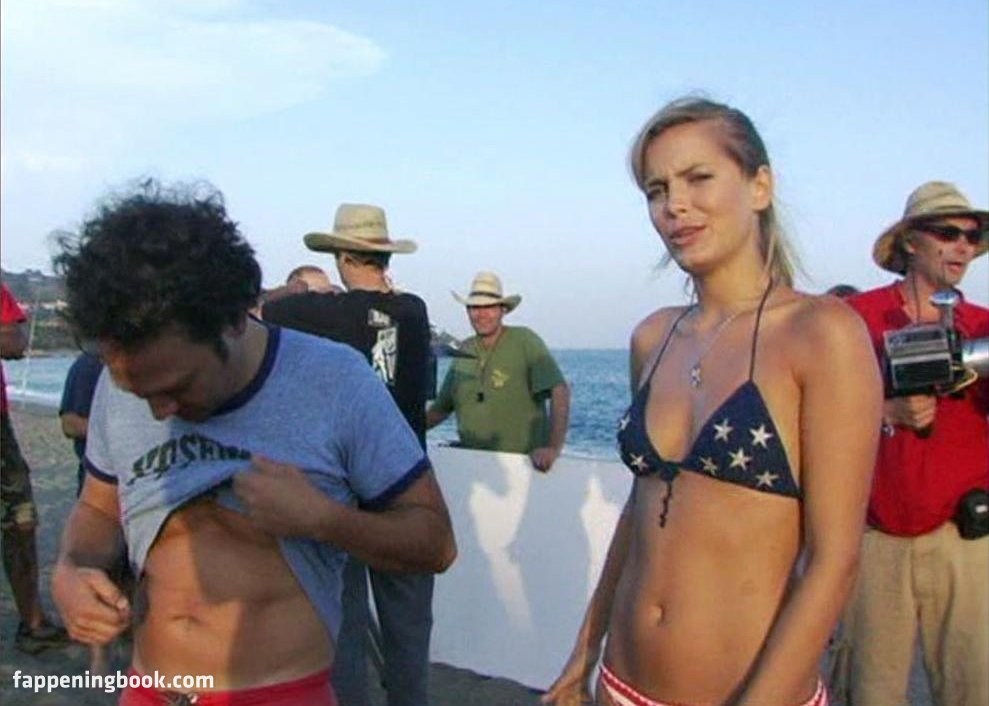 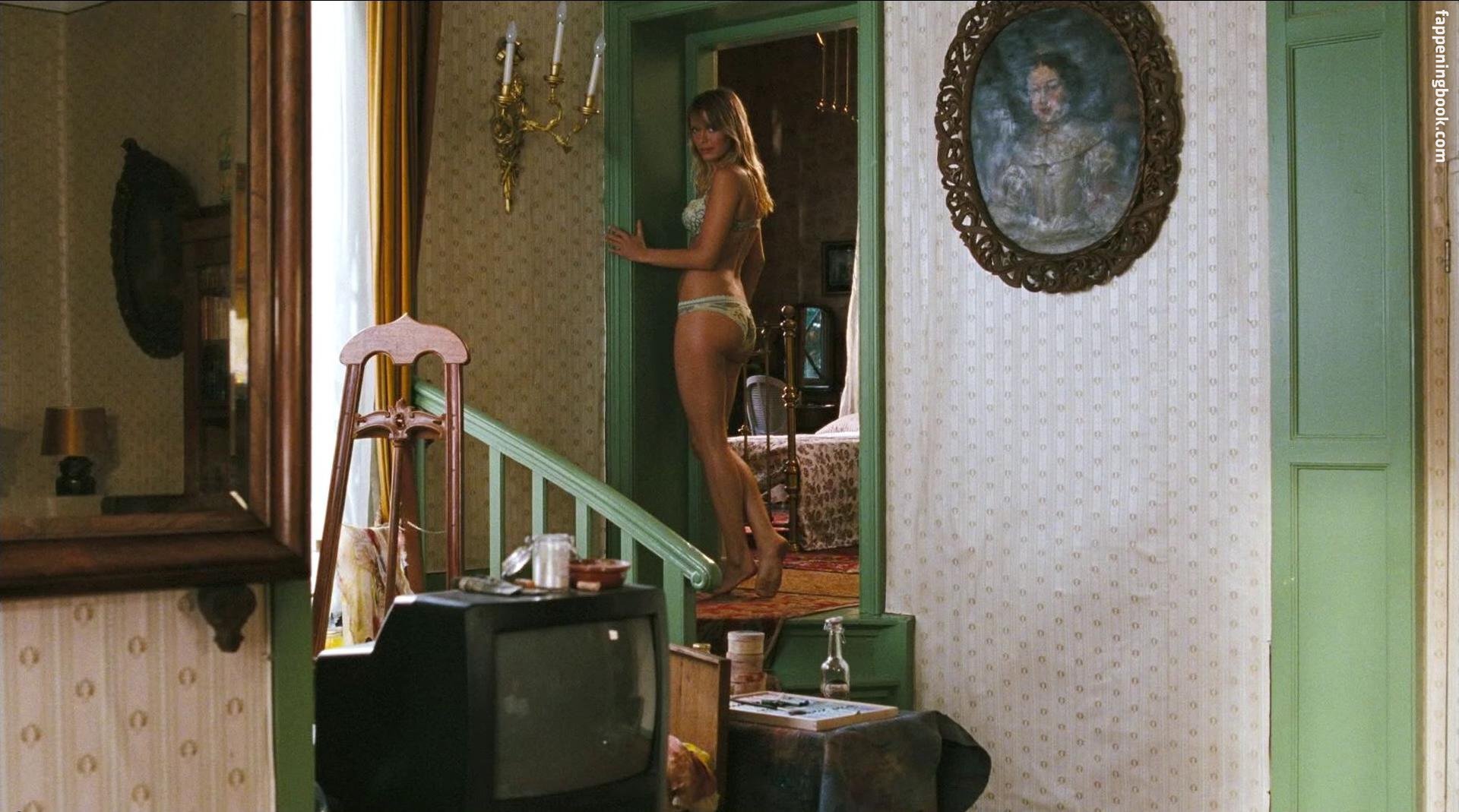 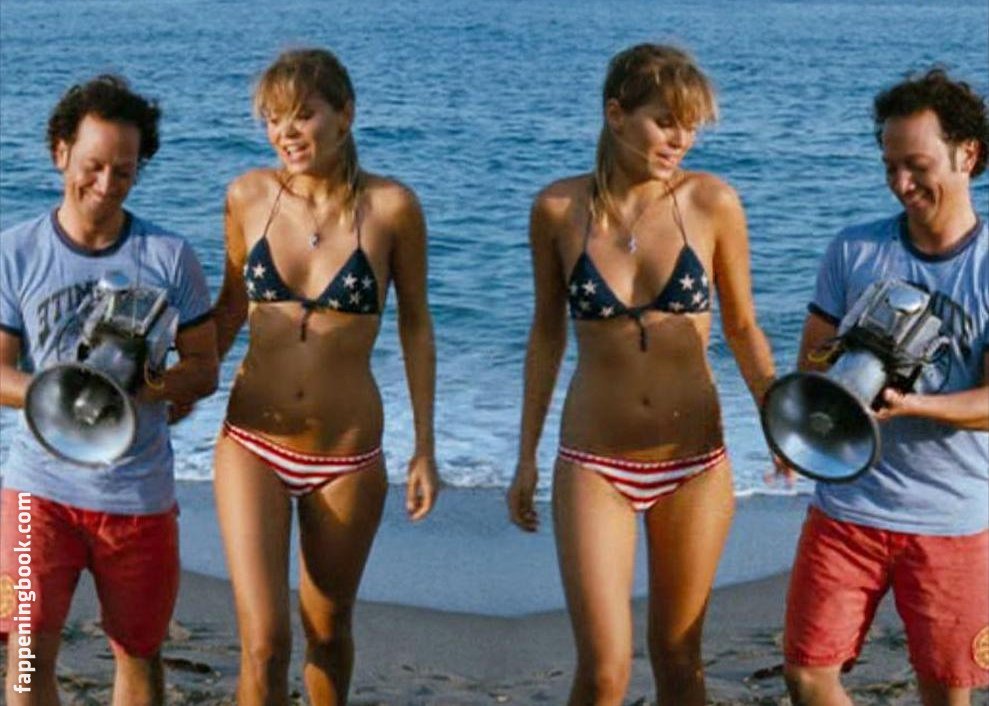 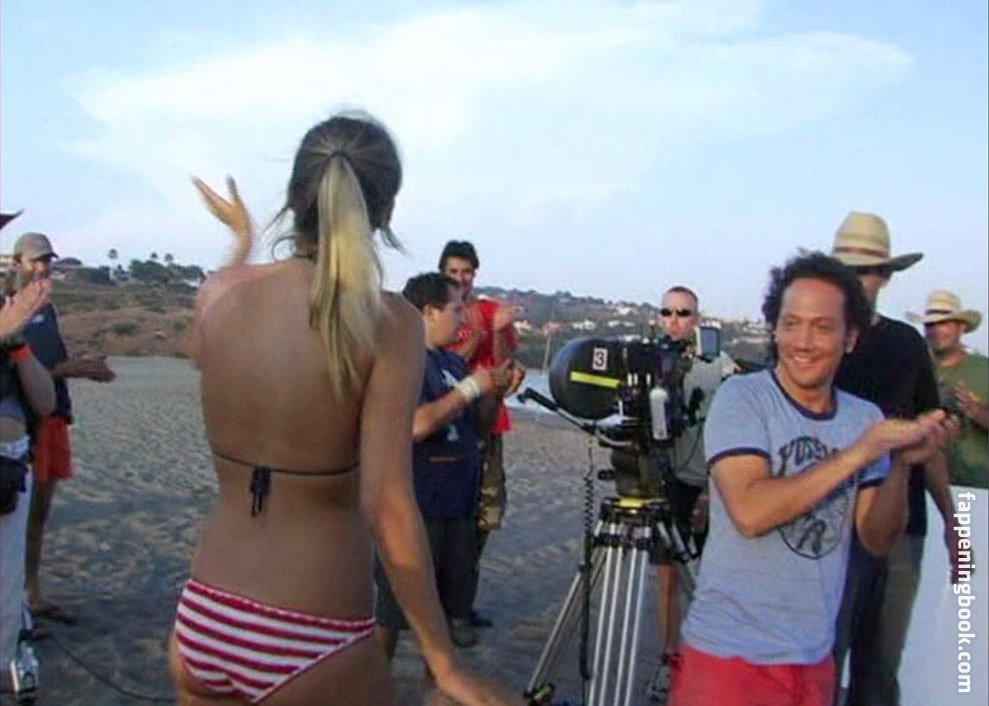