Emma is a French-British actress who is known for her role as Maeve Wiley in the comedy series Sex Education, which is set to star in 2019. Mackey’s debut came in 2016 when she starred in the horror film Badger Lane. 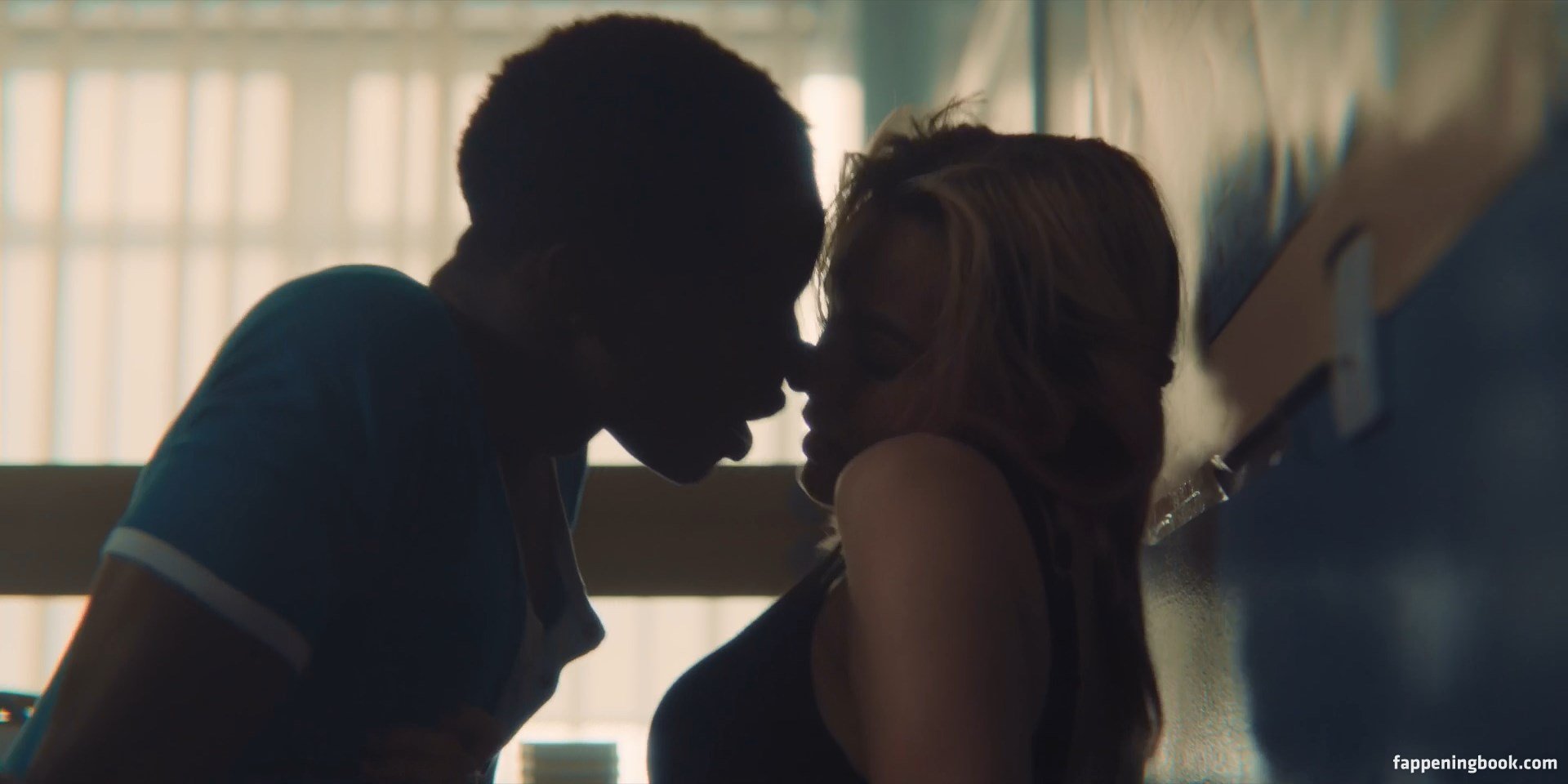 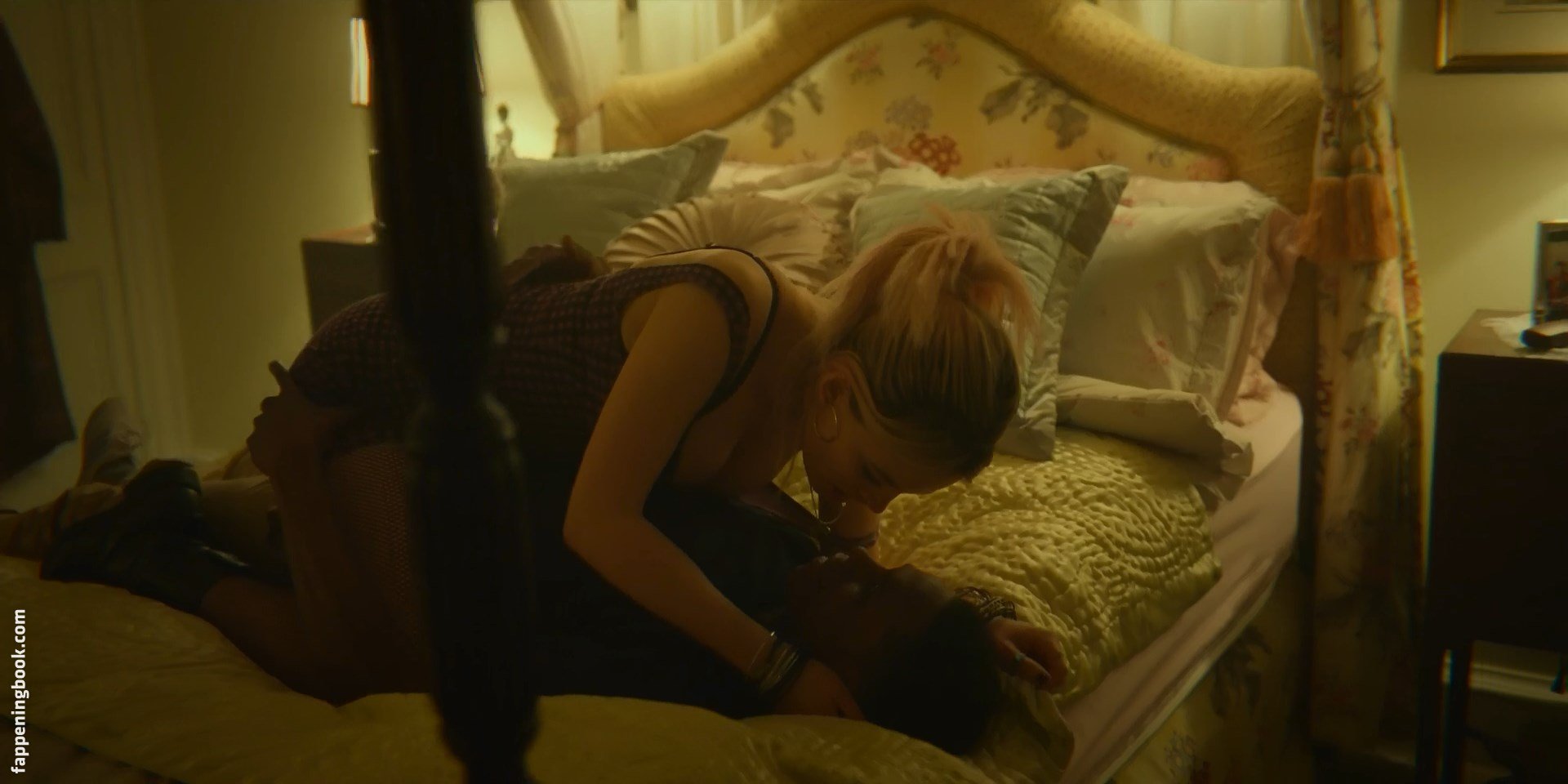 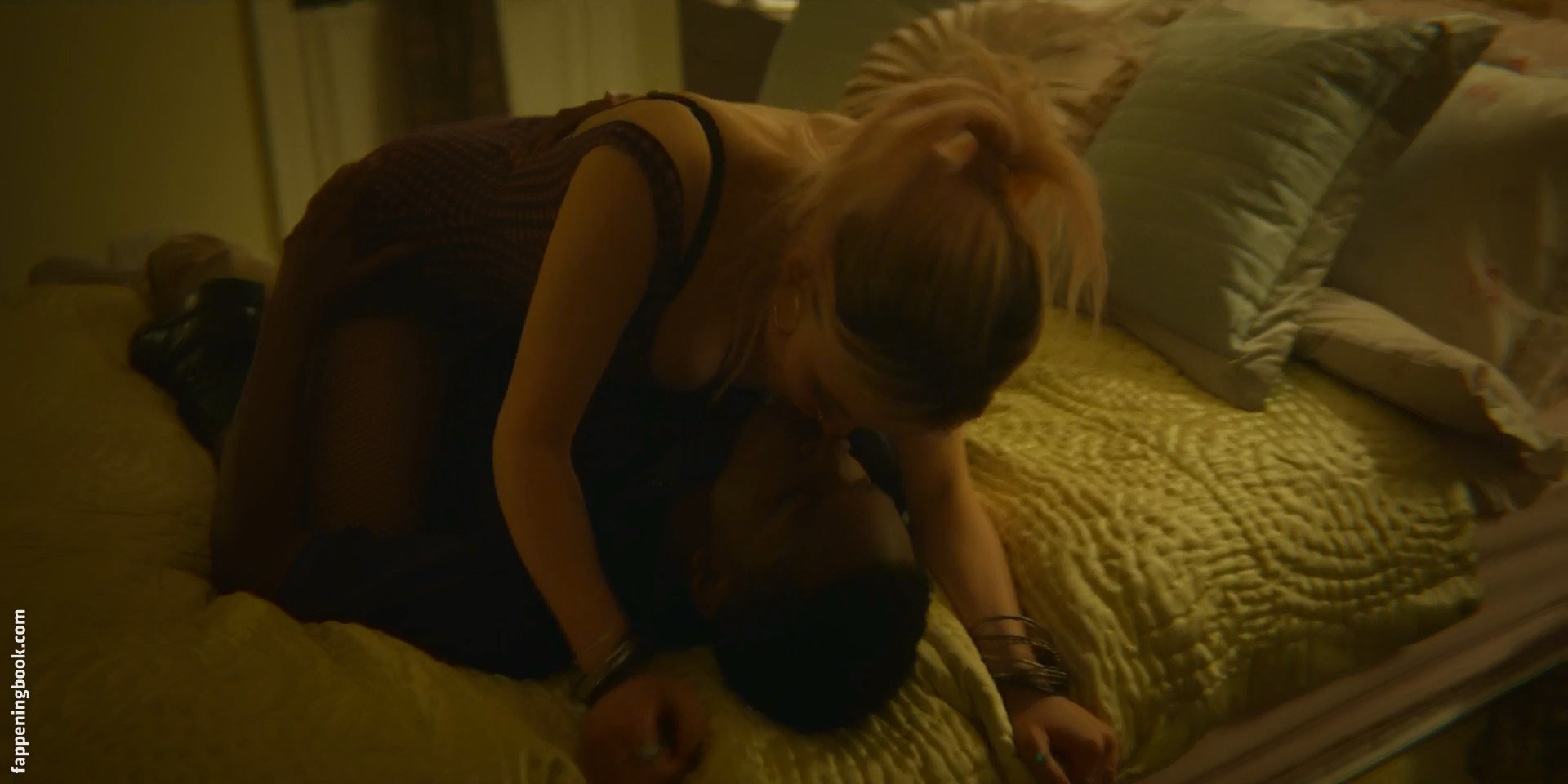 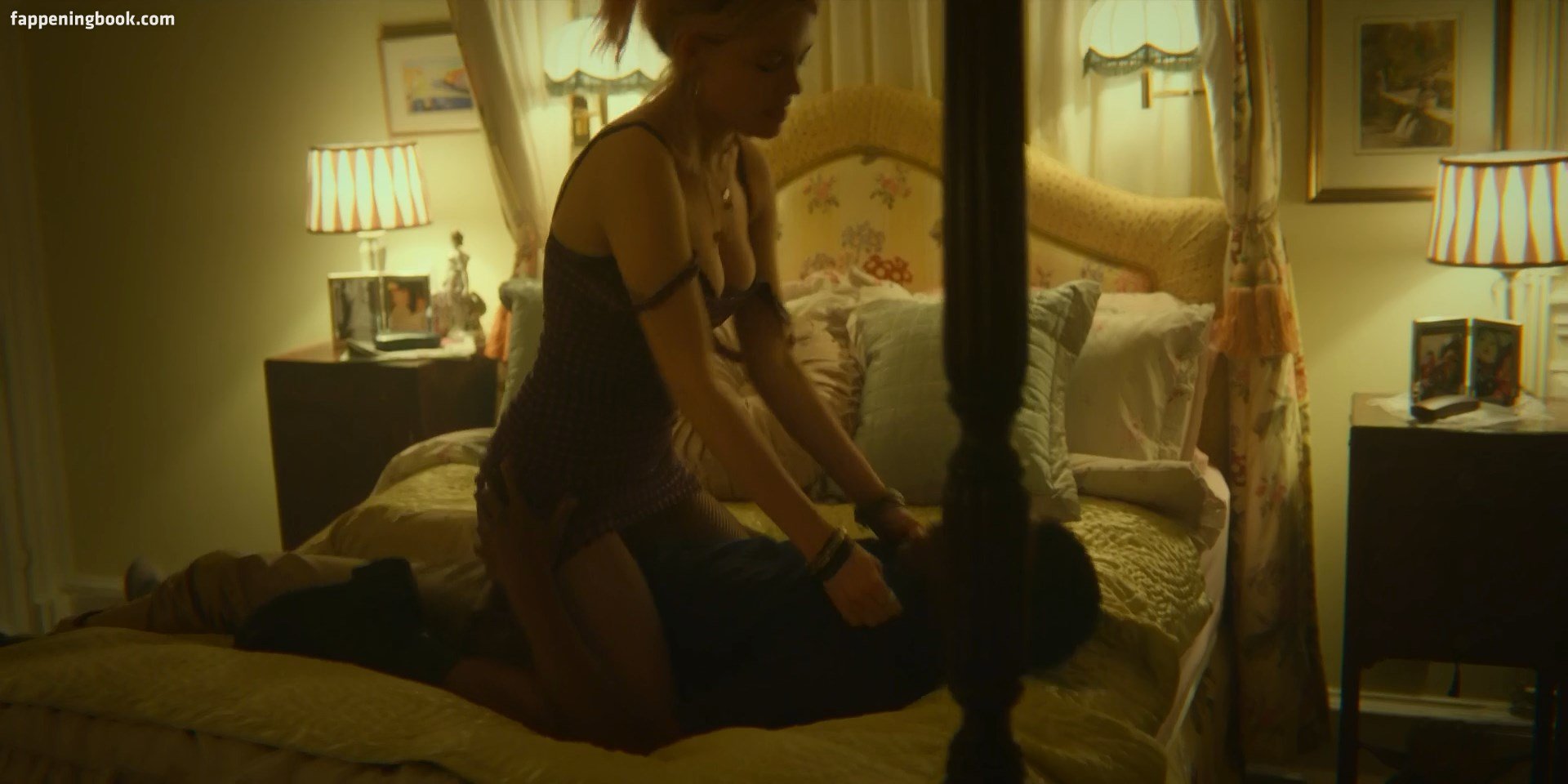 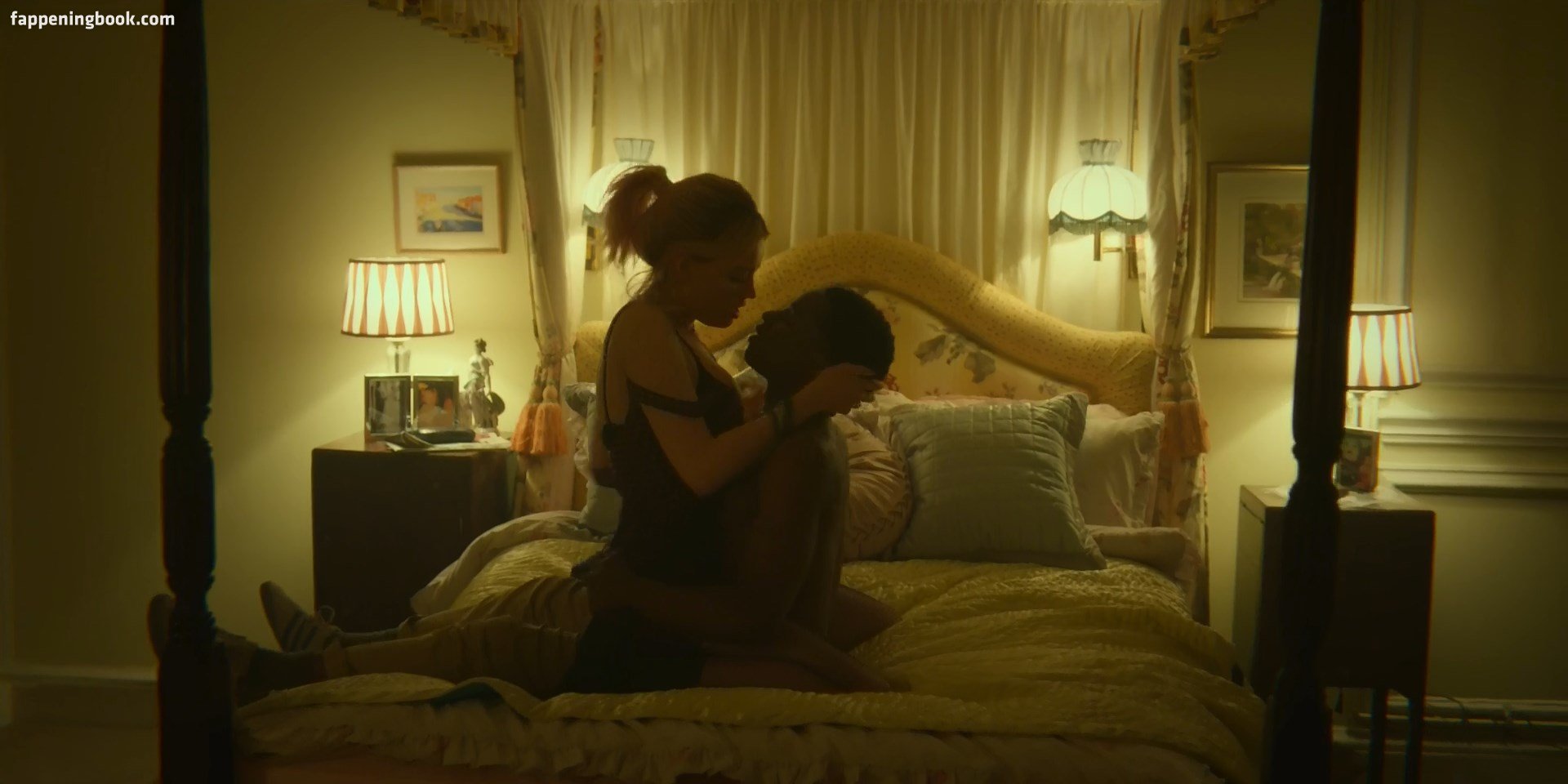 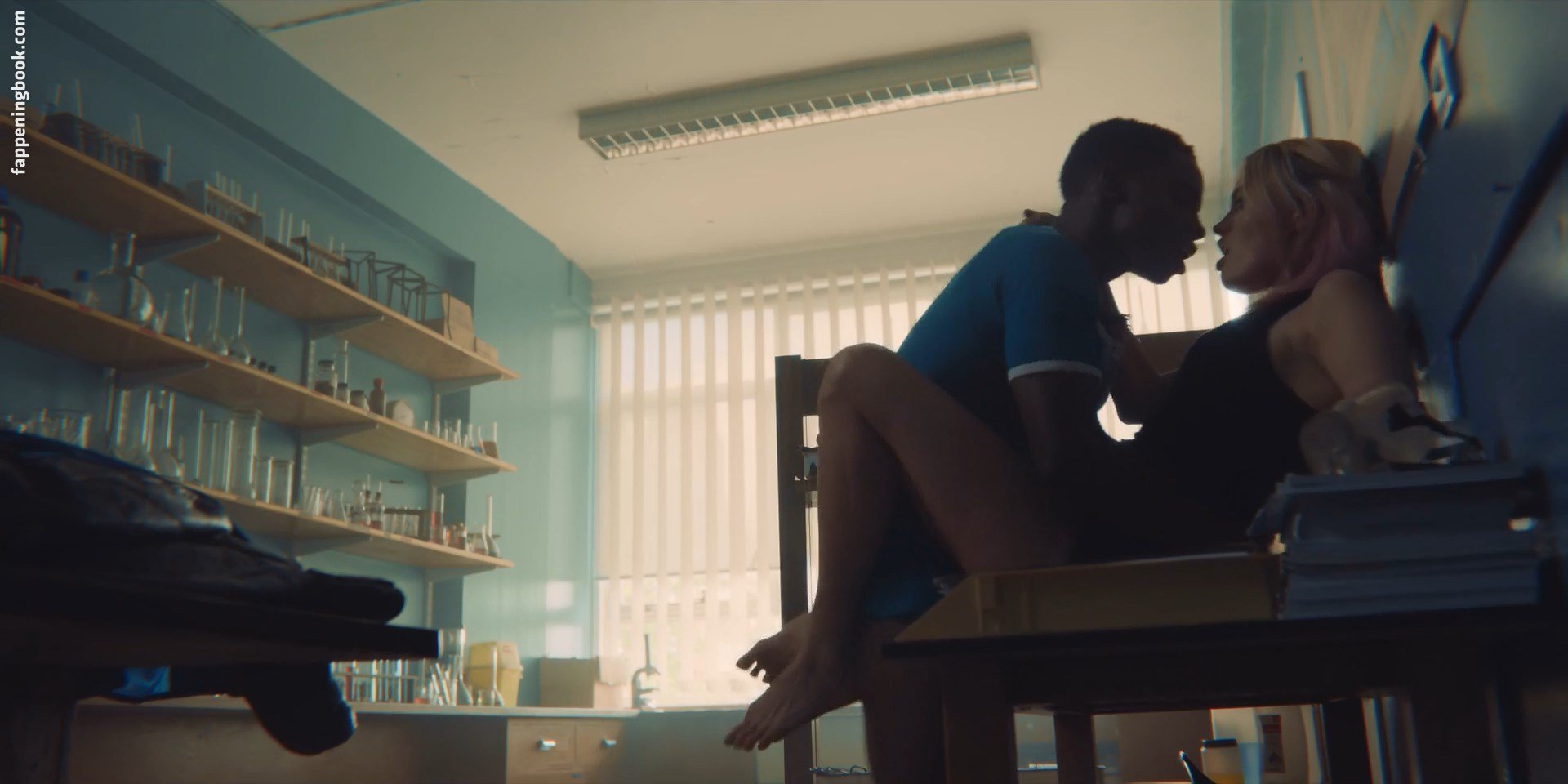