Amy is a well-known comedian, actress, and producer. She was on Saturday Night Live, Weekend Updates, etc. In 2008, she starred in Parks and Recreation series. Amy voiced characters in Inside Out, Shrek the Third, Horton Hears a Who, etc. 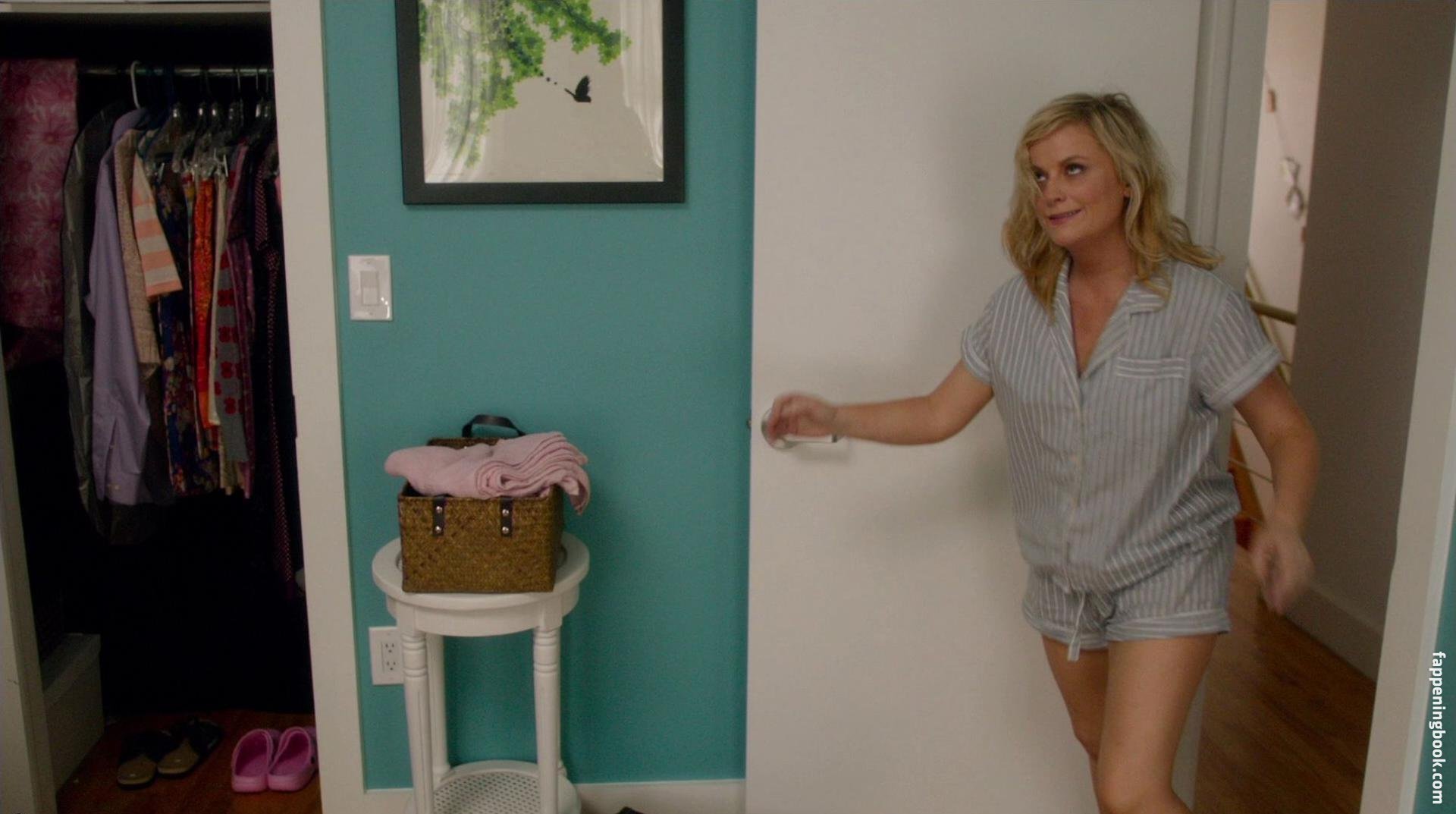 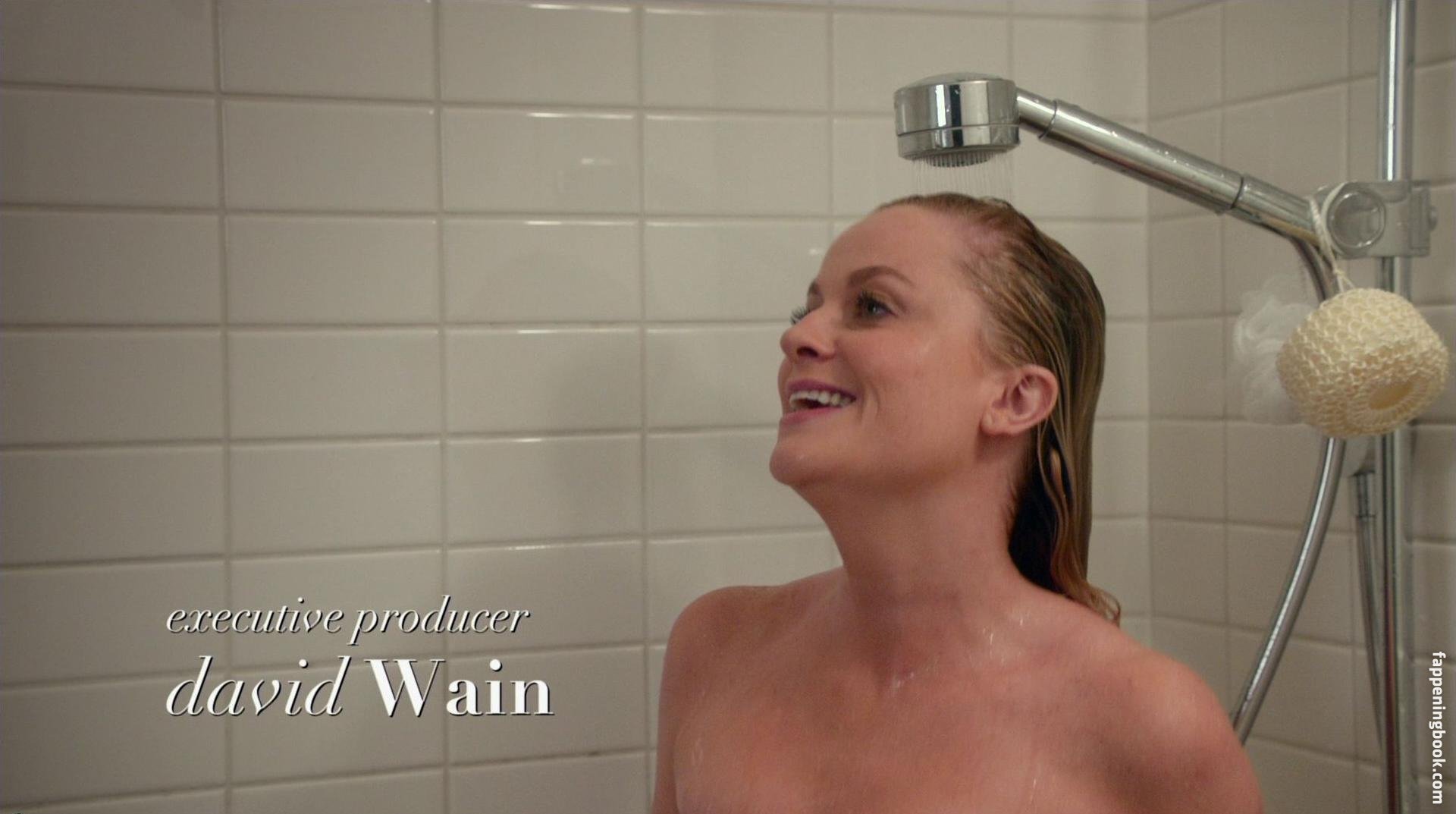 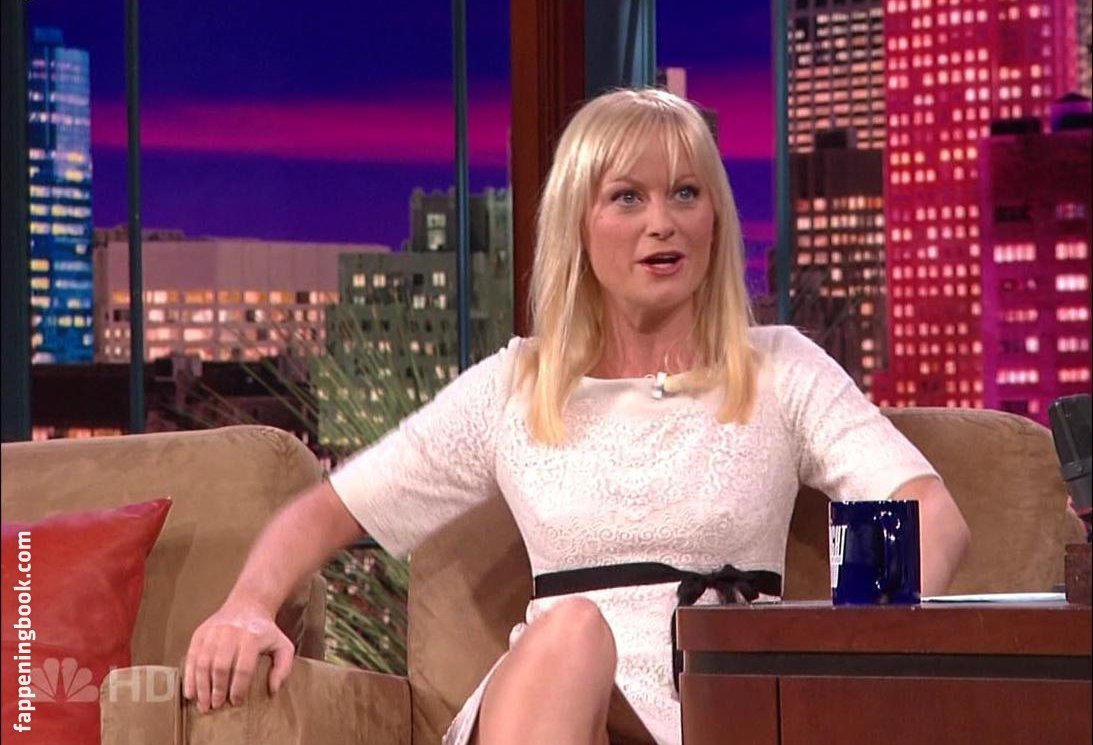 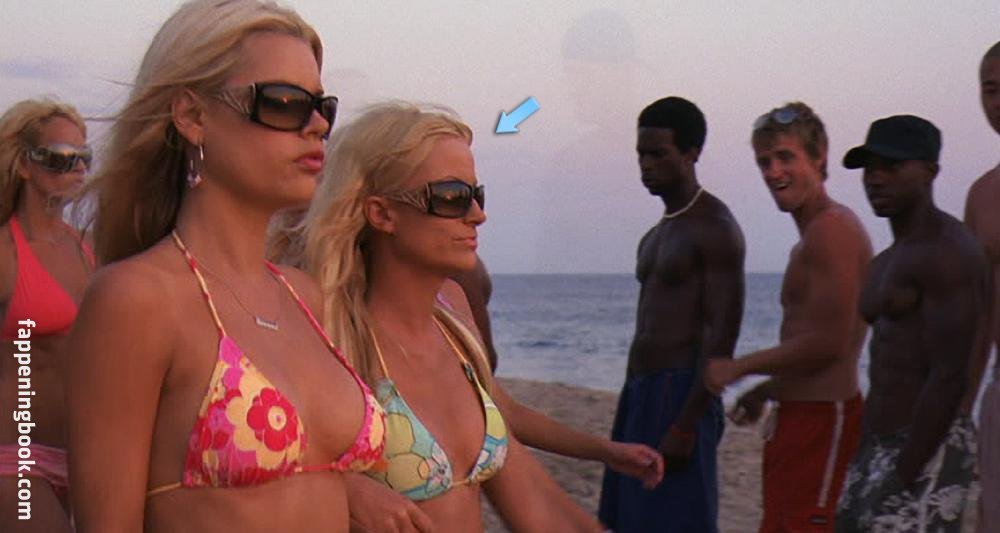 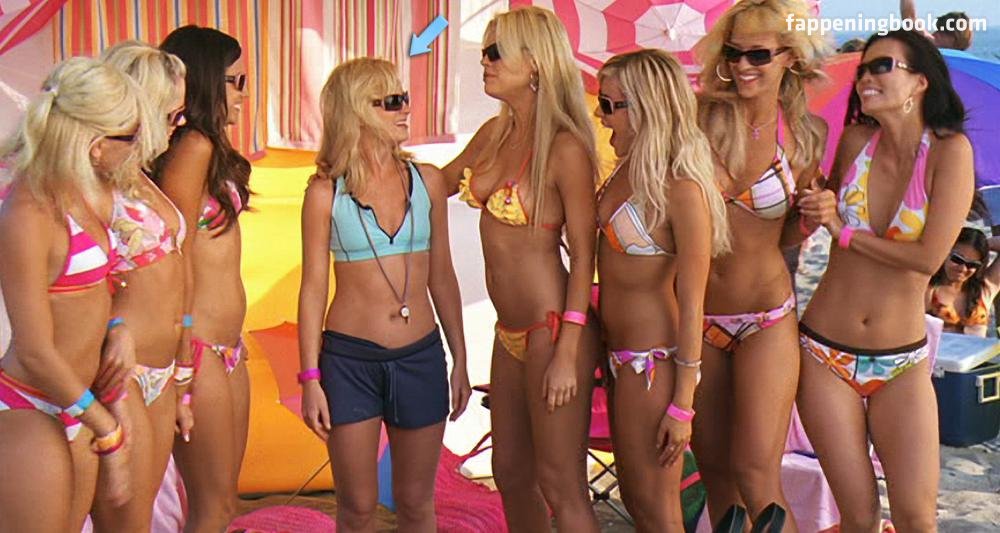 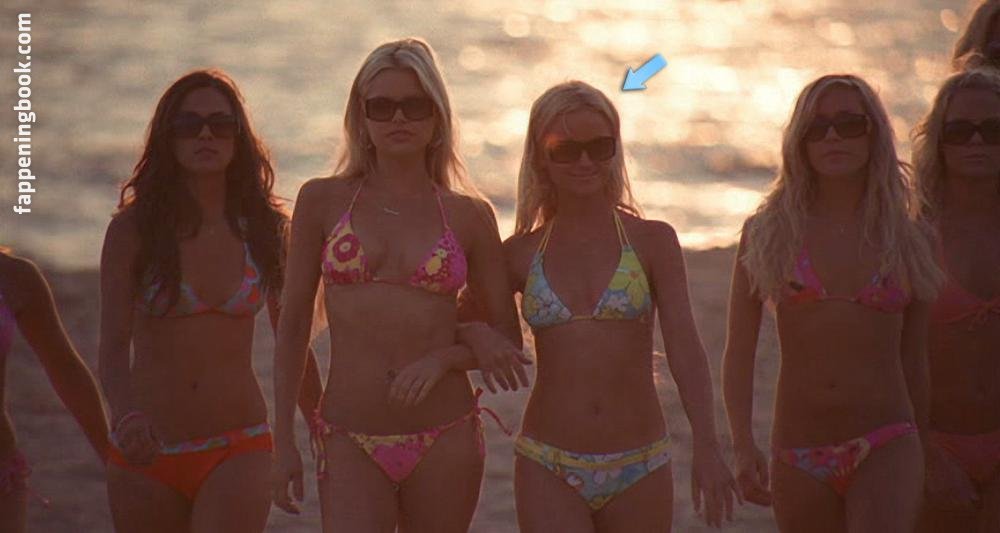 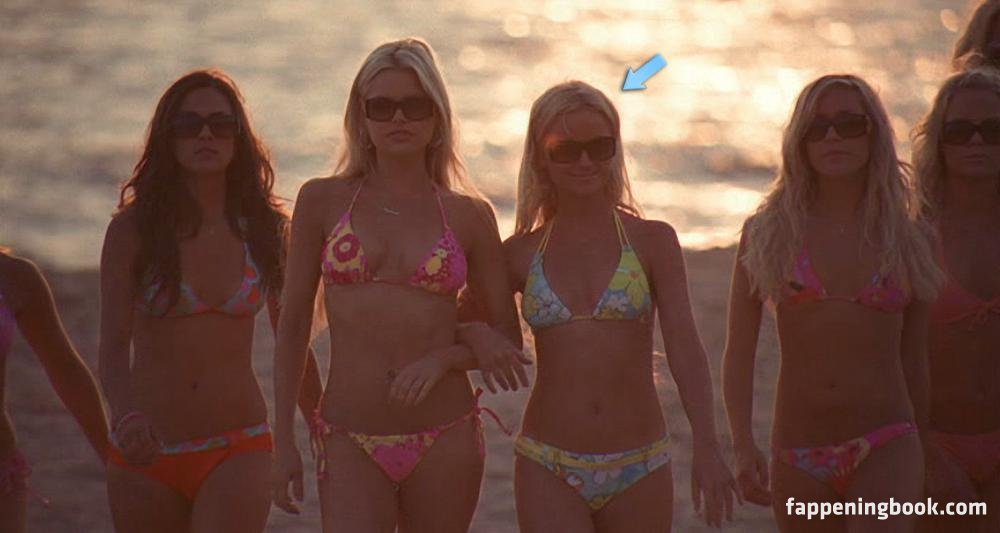 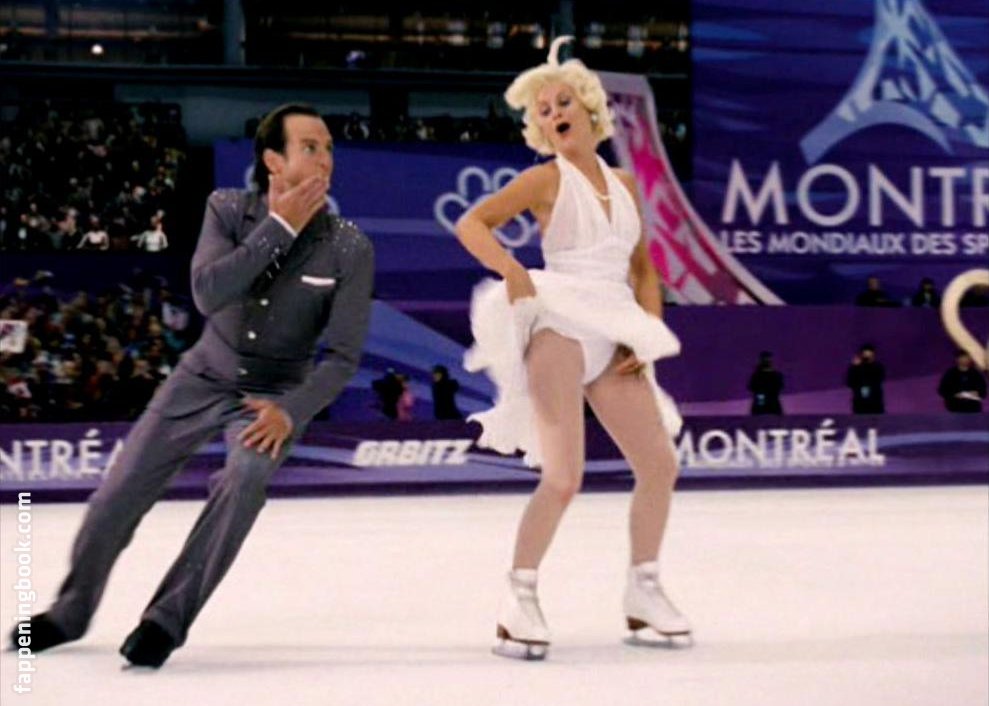 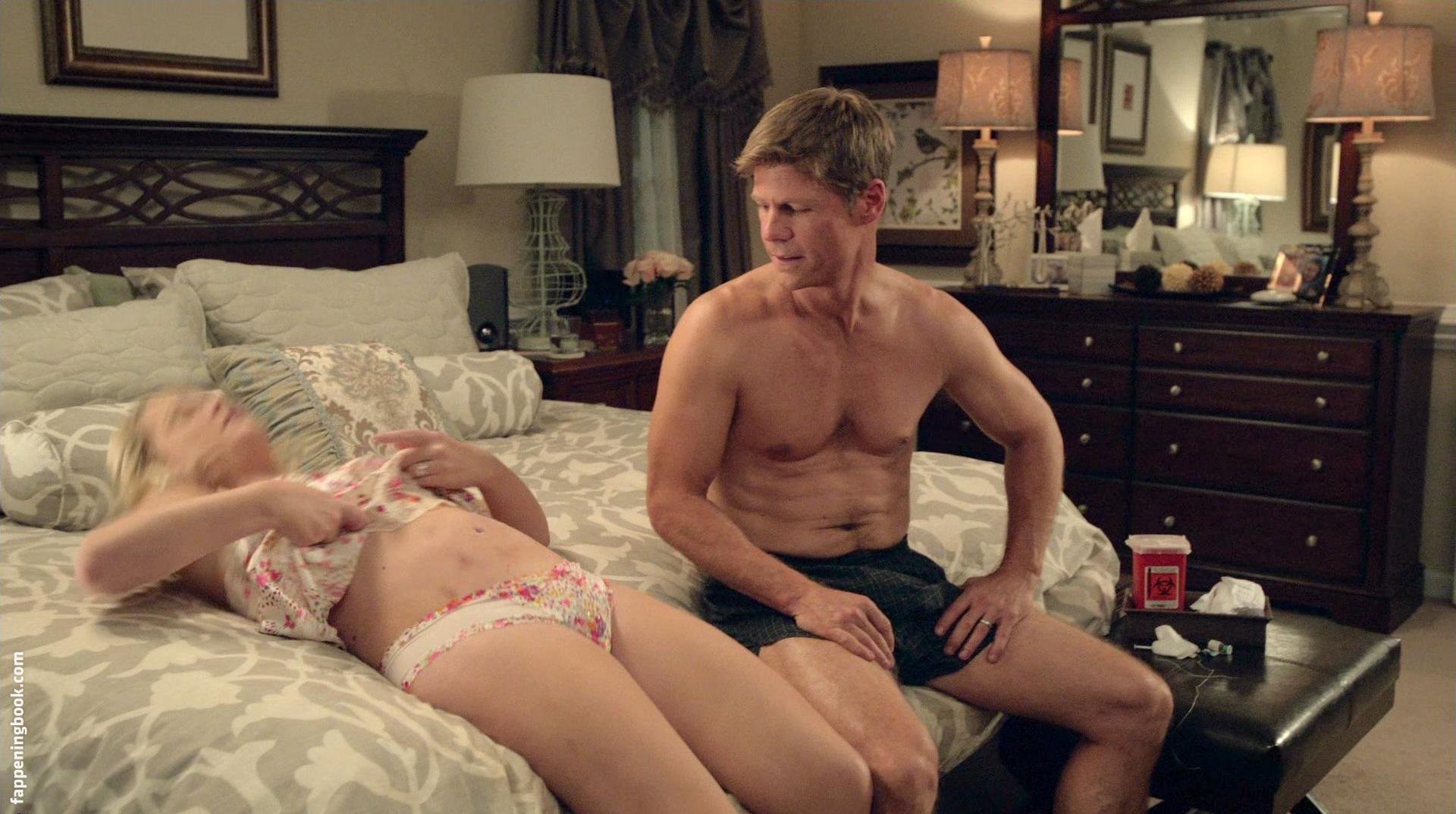 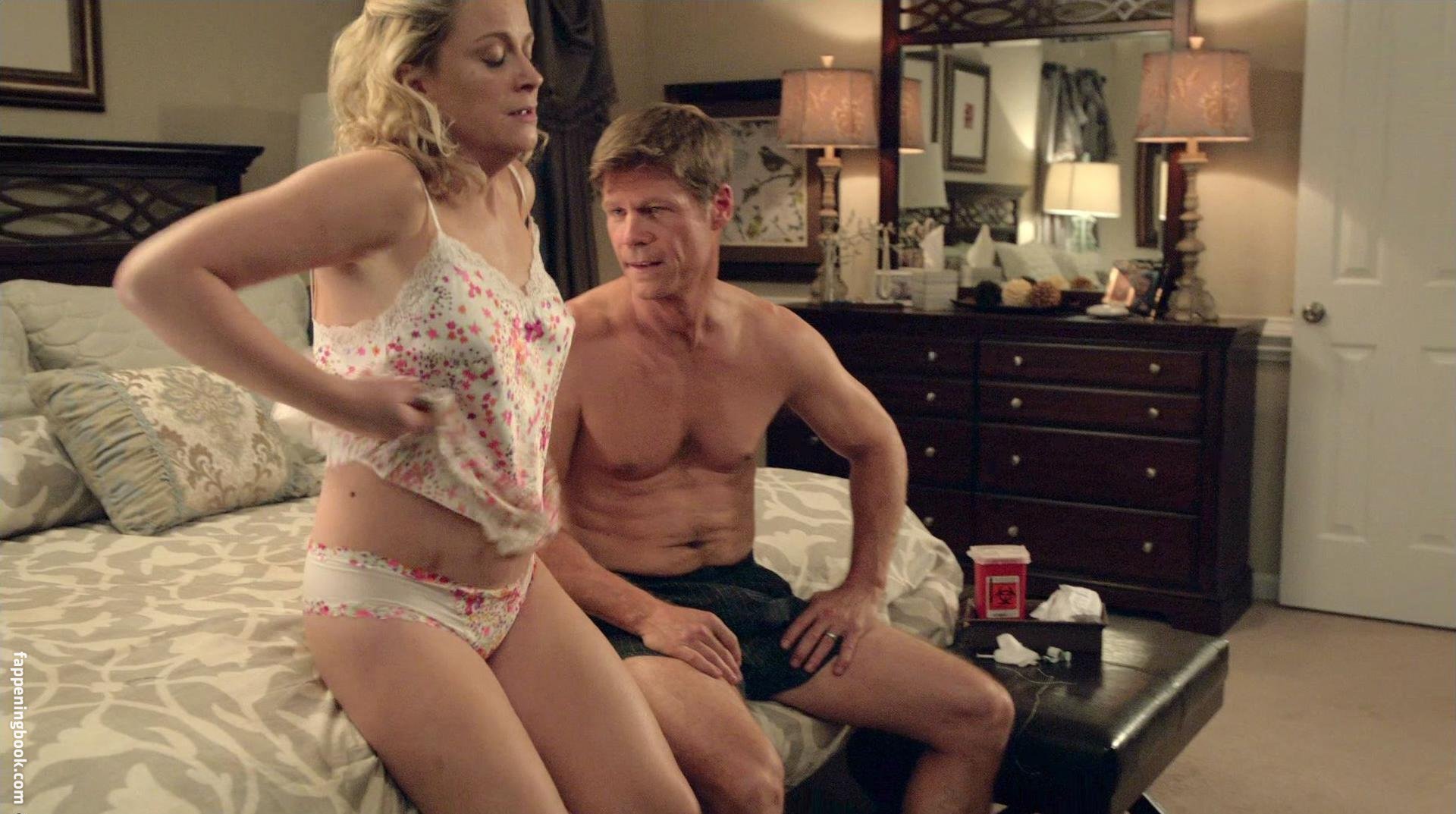 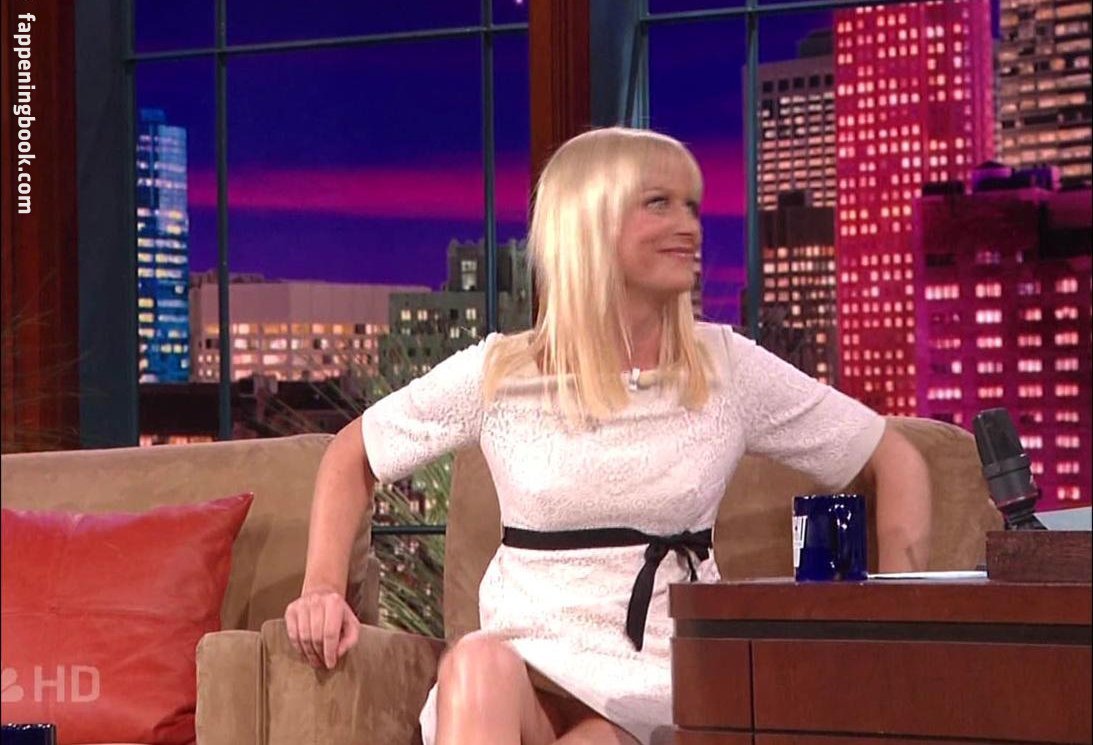 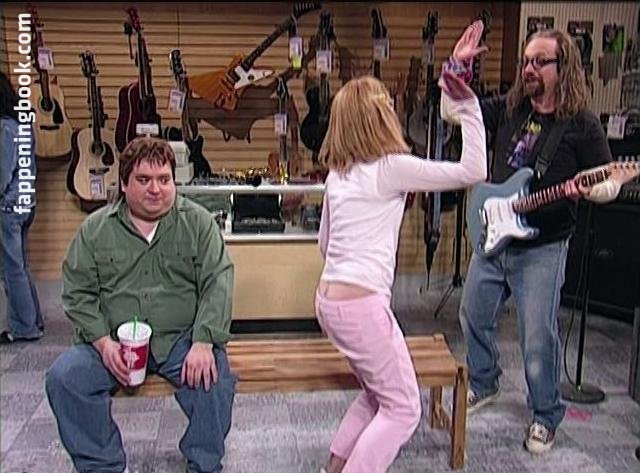 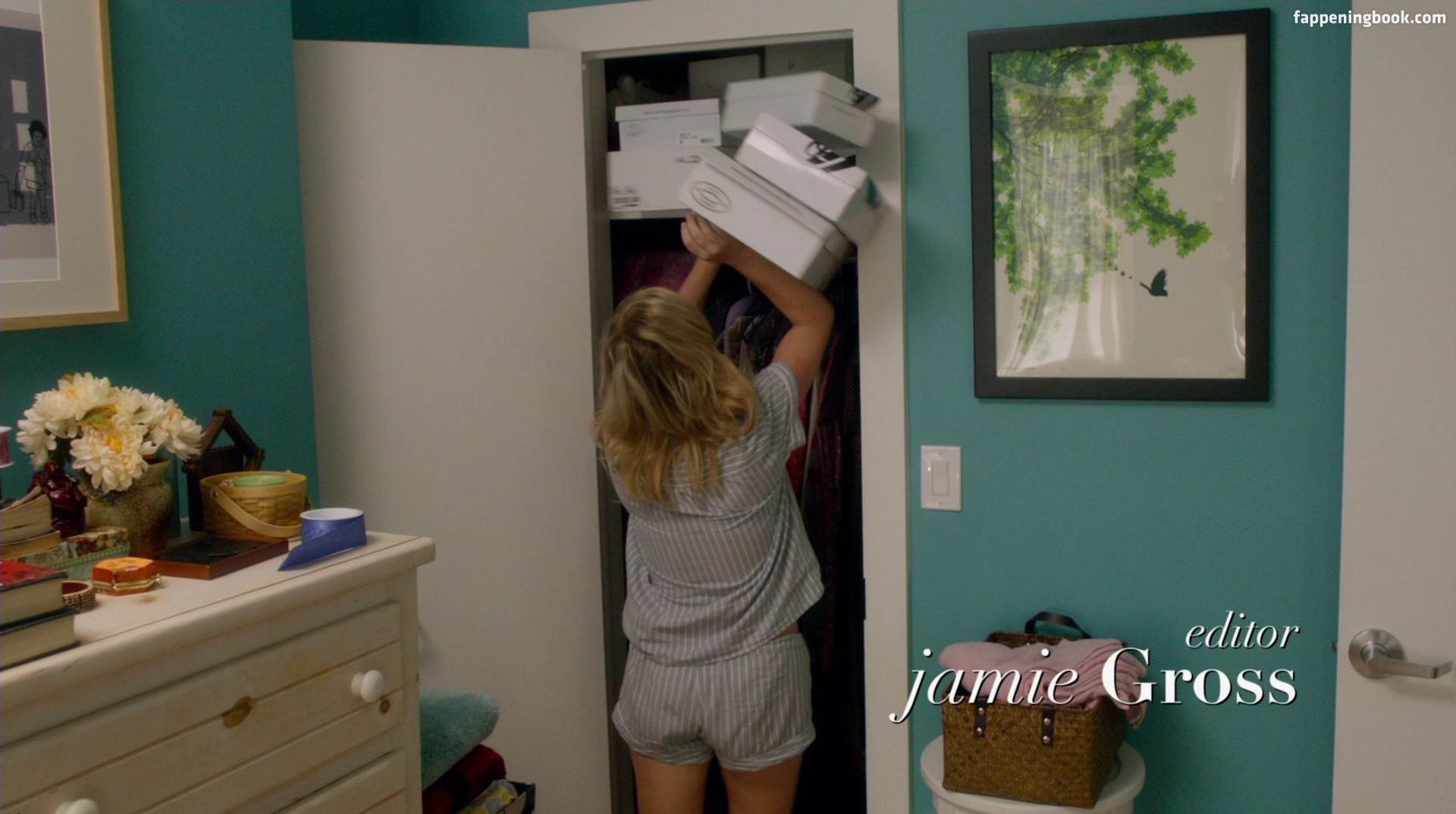 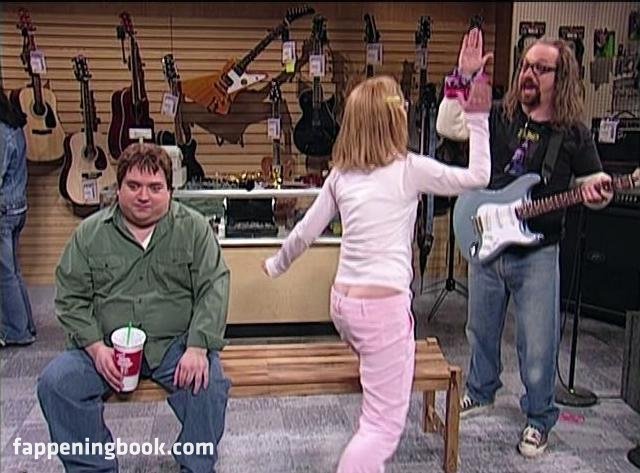 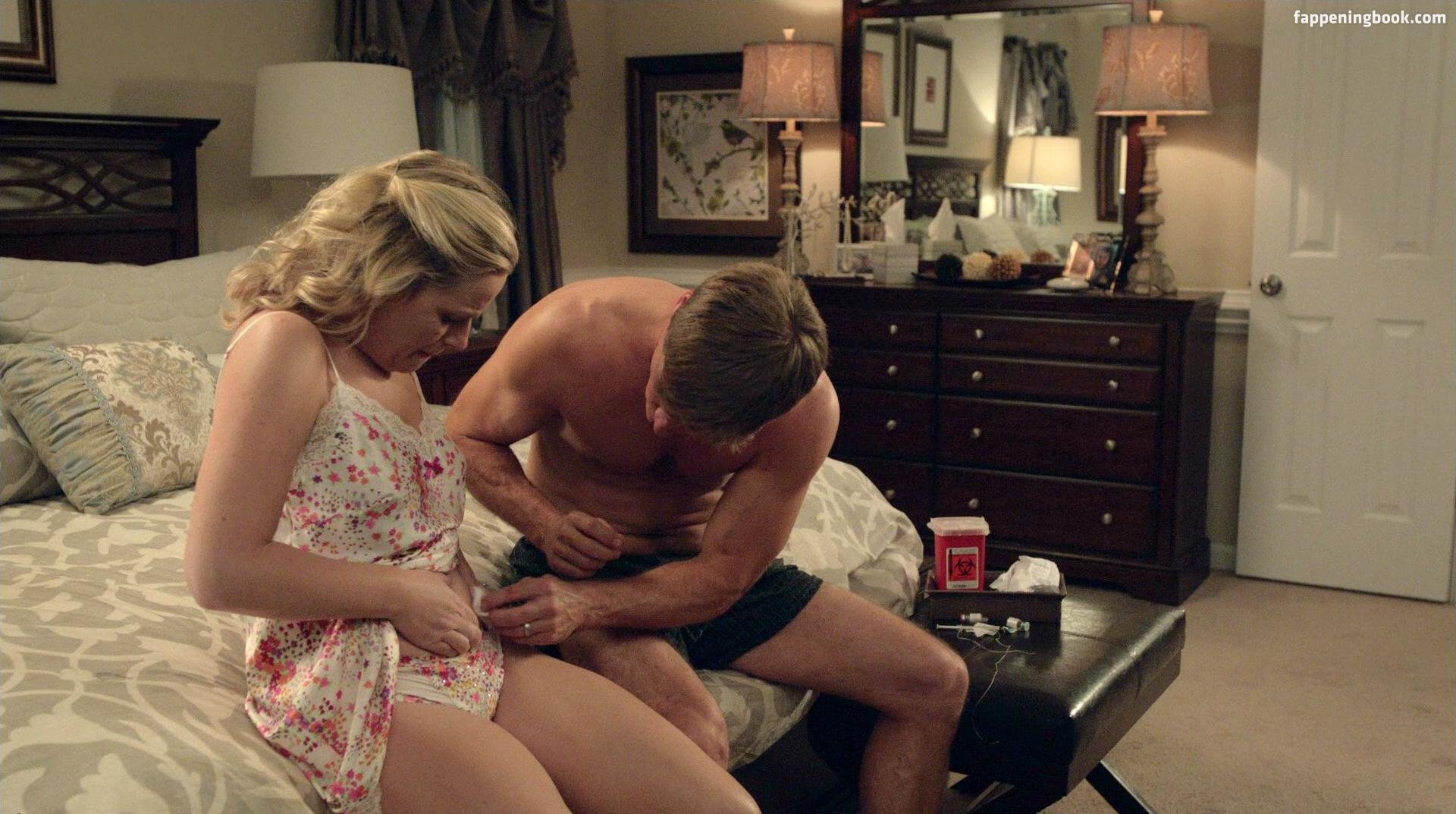 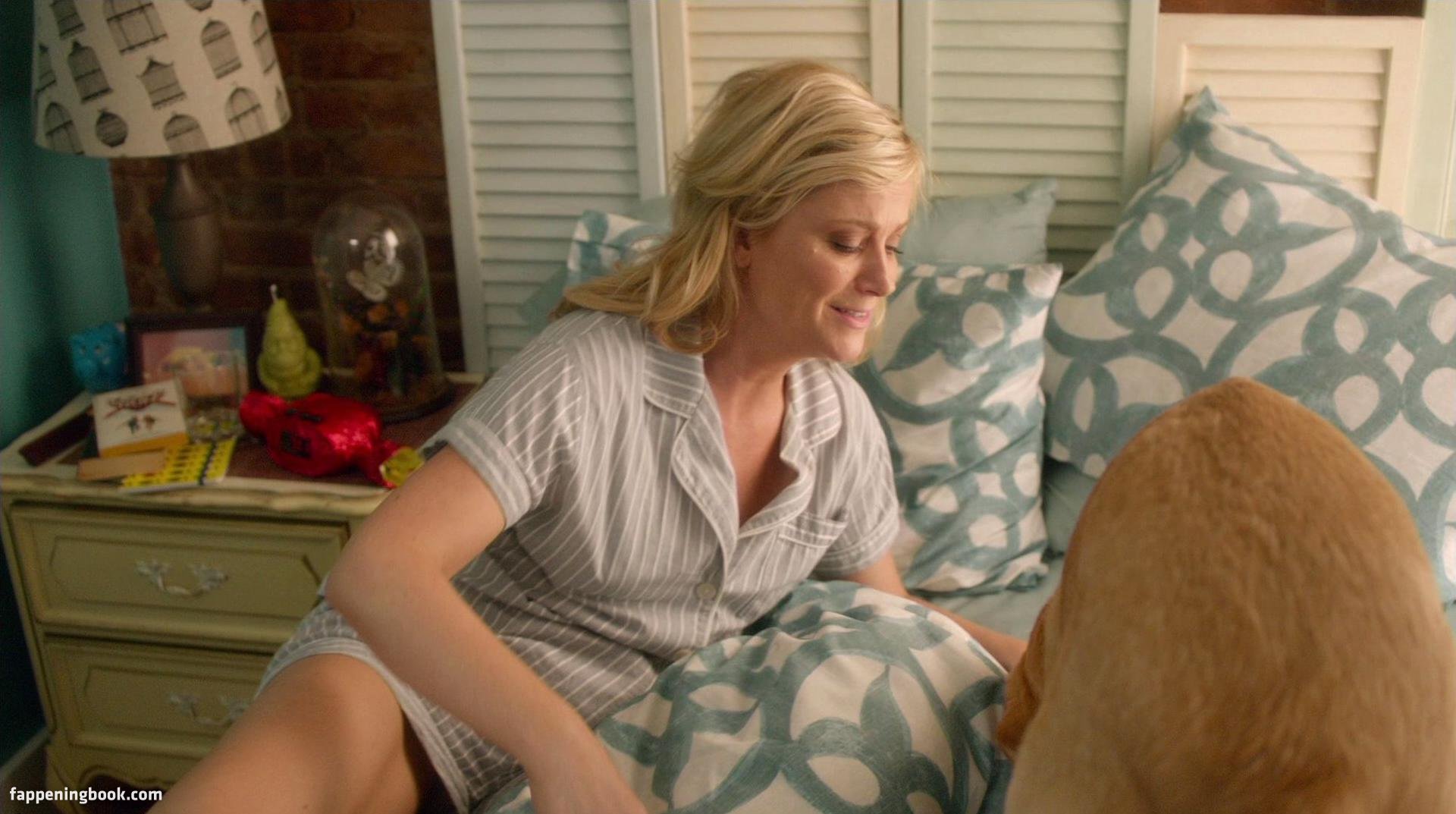 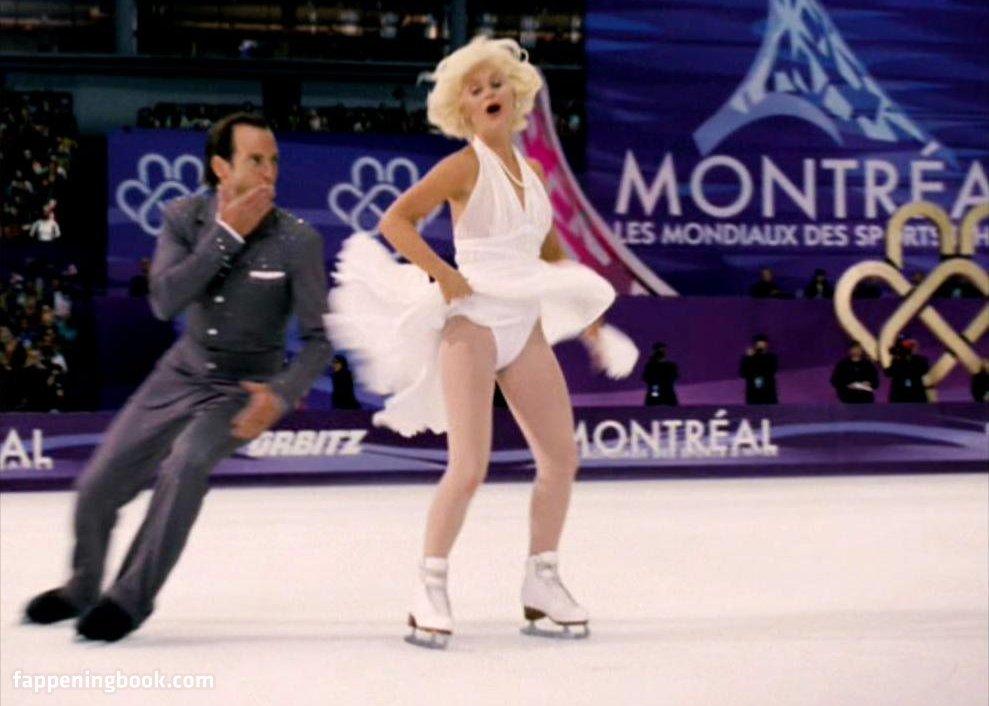 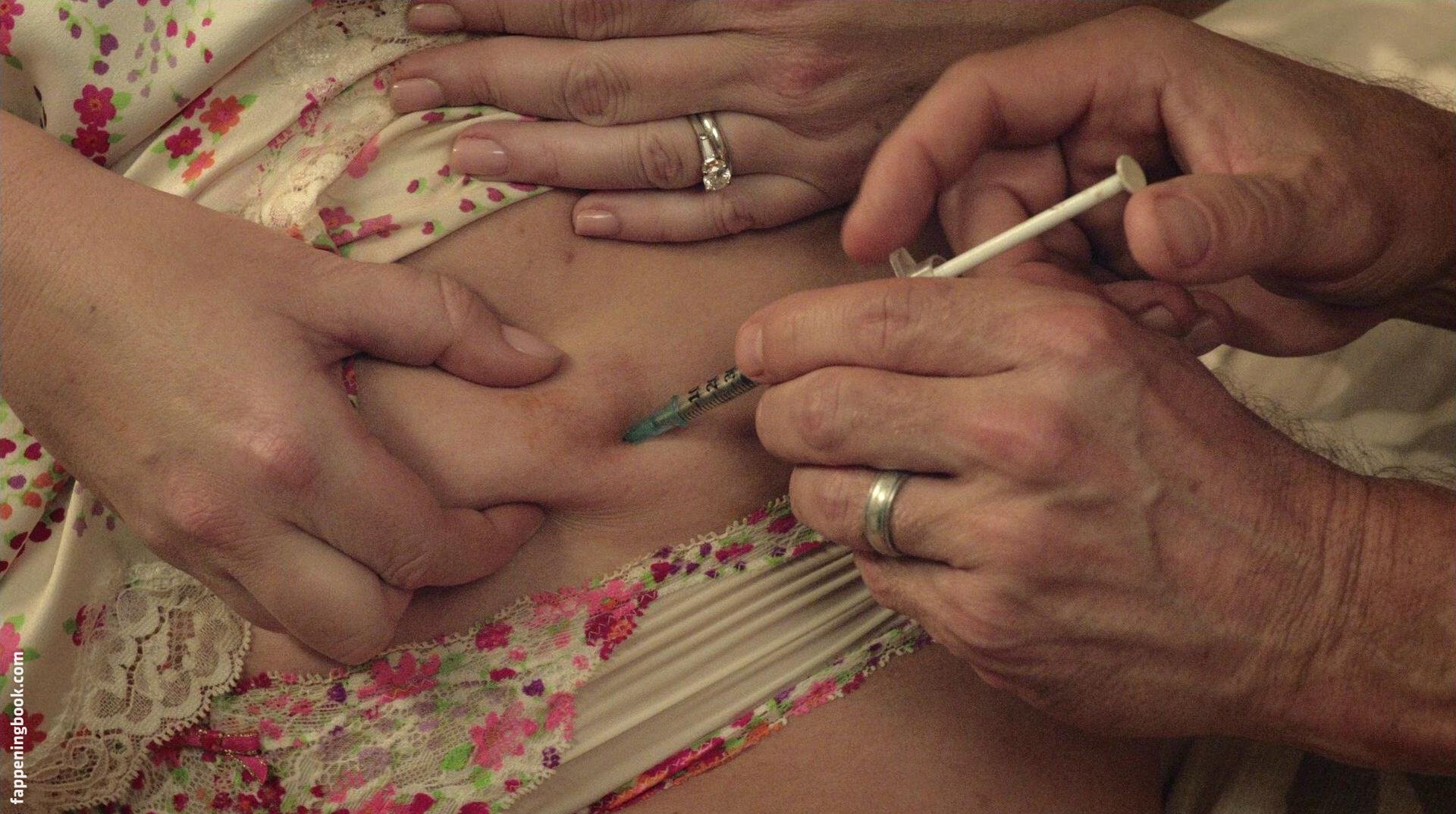